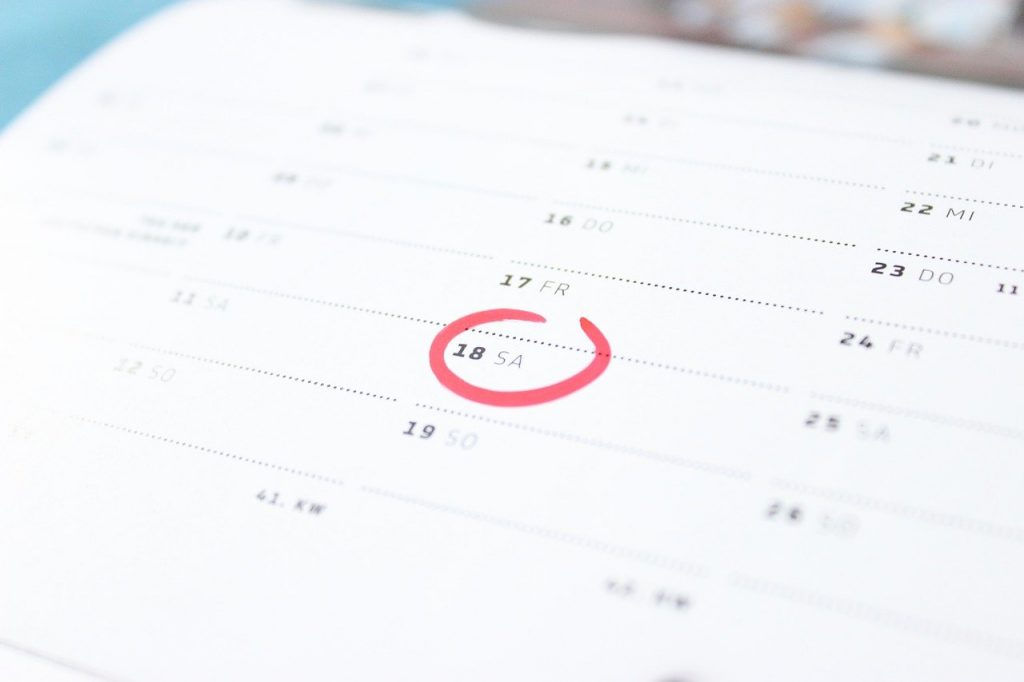 Menstruation pain is commonly known as period pain. It is caused by natural vaginal bleeding during women’s monthly period. Usually, period pain is mild however its intensity may aggravate in certain women.

Period or menstruation is the normal vaginal bleeding as part of a women’s monthly cycle. During this process, the uterus sheds its lining once a month and can have normal pain, cramps, and discomfort. However, the pain and discomfort might get worse in certain individuals which are known as Dysmenorrhea. (1, 2)

Some of the home remedies of period pain include:

Inclusion of Herbs in Diet

Herbs with anti-inflammatory and antispasmodic properties can help in relieving the swelling and pain associated with menstruation.

Chamomile Tea: Traditionally chamomile has been known to be used in the treatment of fever, inflammation, muscle spasms, menstrual disorders. A study found that the use of chamomile tea helps in relieving period pain, cramps, and swelling.

Ginger: In one of the studies conducted on university students in 2005-06, it is found out that the effect of ginger is as effective as the other medications like mefenamic acid and ibuprofen in relieving menstrual pain associated with primary dysmenorrhea.

Cinnamon: In a study conducted by Ilam University of Medical Sciences on female students, it is observed that cinnamon is effective in lowering menstruation bleeding and relieving pain and cramps without any harmful side effects.

Dill: In a study conducted by Qom University of Medical Sciences of Iran in 2011 on a group of students, it is observed that dill is as effective as mefenamic acid in relieving the pain associated with normal period pain.

The compound curcumin, present in turmeric play important role in relieving period pain. This active compound present in turmeric has several scientifically proven health benefits. The anti-inflammatory and antioxidant properties of turmeric make it potent herbal medicine. In a study, it is found that the consumption of curcumin helps in reducing the severity of premenstrual syndrome (PMS).

Massaging has always been a great pain-reliever. Massaging for 20 minutes is very much effective in relieving period pain. In one of the studies on women suffering from endometriosis, it is found out that massage therapy indeed helped in relieving the menstrual pain than placebo.

It is a very common and widely used technique for menstruation pain relief through the ages. Applying heat to the abdomen and lower back may be considered effective in relieving menstruation-associated pain. In a study, it is found out that a heat patch containing an iron chip is as effective as ibuprofen against primary dysmenorrhea.

It’s better to avoid certain food items which may cause bloating, water retention, and inflammation during periods. Some of the food includes:

Reducing intake of these foods may alleviate menstruation pain.

What are types of menstruation pain?

The common cause of secondary dysmenorrhea is endometriosis, fibroids (myomas), adenomyosis, endometrial polyps, pelvic inflammatory disease, and the use of an intrauterine contraceptive device. (3)

The primary dysmenorrhea can occur during the start of the period and continues for the rest of the life during every period however secondary dysmenorrhea onset later in life due to some identifiable infections and disease. (4)

What are the causes of menstrual pain?

Primarily, period pain is caused by the chemical imbalance in women during the period. The production of uterus prostaglandin is responsible for pain which controls the contraction of the uterus. Women having severe menstruation pain are found to have a higher concentration of prostaglandin in their menstrual fluids and these concentrations are higher during the first two days of menstruation. (3, 4)

Prostaglandin may have some role in abnormal period pain however other causes must be identified depending upon the pelvic disease (3). The common causes of secondary dysmenorrhea are:

Endometriosis: It is the condition in which a lining similar to the uterus (womb)grows outside the uterus. This lining of the uterus is called as endometrium. In this condition, the tissues can be found in fallopian tubes, ovaries, and intestines which may cause complicate conception. (5, 6)

Adenomyosis: It is a condition in which the inner lining of the uterus breaks through the inner wall of the uterus. Sometimes, it may cause prolonged menstrual bleeding, cramps, and pain during intercourse. (6)

Pelvic inflammatory disease (PID): It is the infection of the female reproductive organ and it is caused by the transmission of sexually transmitted bacteria from the vagina to the uterus (womb), fallopian tubes, or ovaries. It is often caused by the STDs like chlamydia and gonorrhea. (6, 7)

Fibroids: It is the abnormal non-cancerous growth in or on the women’s uterus. It may cause heavy menstrual bleeding and prolonged period and pelvic pain. (6)

Cervical Stenosis: It is the condition in which the cervix is so small or narrow that it interfere with menstrual flow and causes an increase in pressure inside the uterus and causes pain.

When to see a doctor

If you have severe or abnormal menstrual cramps and pain for more than 2-3 days and interferes with the ability to perform basic activities, it might indicate an underlying medical condition. You should talk to your gynecologist about menstrual cramps since any form of dysmenorrhea is treatable. (5, 6, 8)

Sudden onset of pelvic pain and cramps might indicate the presence of infection. A prolonged duration of infection might damage the reproductive organ and may result in infertility in some cases.

If you have these symptoms, you need to consult your gynecologists immediately:

Period pain is very much normal however it may get severe in certain women and cause discomfort and may lead to incapacities to do basic work. The pain associated with primary dysmenorrhea can be treated at home with certain medications and remedies. In case of secondary dysmenorrhea need immediate medical intervention.