Why Cyclists Shouldn’t Skip Breakfast | According to Research 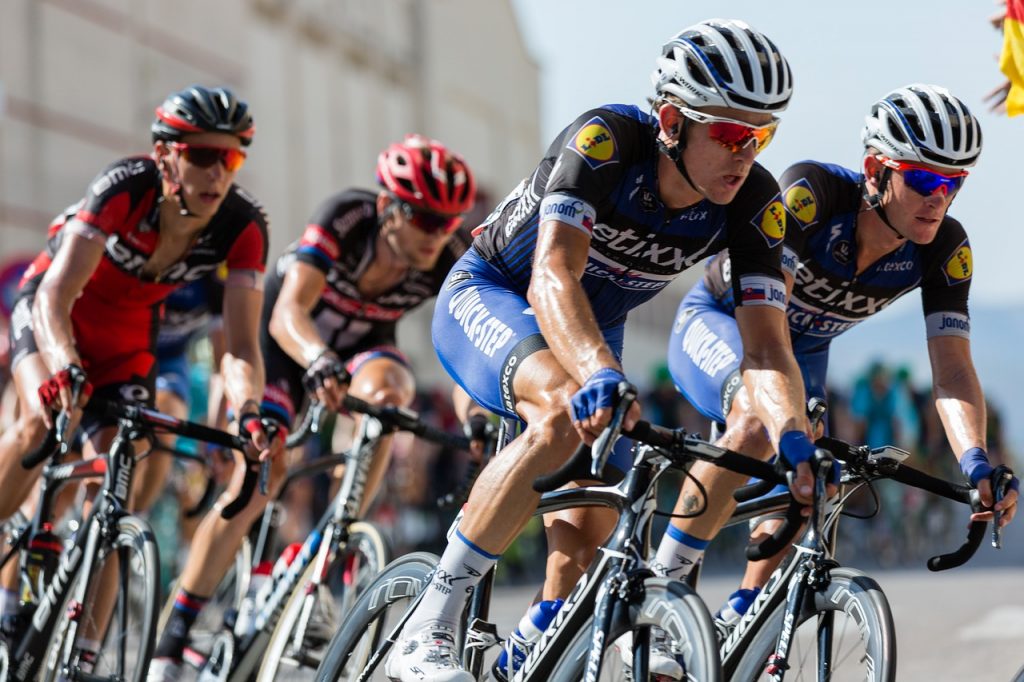 Whether you enjoy fasted cardio to start your day or you’re simply running late and opt for a larger coffee for “breakfast,” skipping your morning meal may have a knock-on effect that leaves you deficient in nutrients, according to a recent study published in the Proceedings of the Nutrition Society.

The study included around 31,000 U.S. adults who took part in the National Health and Nutrition Examination Survey. Respondents described their dietary intake at various times of the day, and researchers estimated their daily total micronutrient intake.

Breakfast skippers (about 15% of participants) ingested considerably more calories, carbs, saturated fat, and added sugars at lunch, dinner, and snacks than those who ate breakfast consistently. They were also less likely to fulfill daily vitamin and mineral requirements, such as folate, calcium, iron, vitamins A, B-complex, C, and D.

Given the specific vitamins and minerals mentioned in the study, this is especially essential for bikers. For example, studies have linked folate to improved blood flow through muscles while exercising, iron to improved athletic performance, and B-vitamins to improved energy metabolism and cell regeneration after exercise.

Even while the breakfast skippers consumed more calories overall, they did not seem to compensate for those nutrients. Breakfast meals are particularly nutrient-dense, according to nutritionist Kristin Gillespie, M.S., R.D.

“While it is feasible to make up these nutrients throughout the day, many of these fortified foods, such as eggs, oats, and some morning cereals, can enhance your nutrition,” she added.

However, not all breakfast alternatives are healthful, according to Gillespie. Despite the vitamin and mineral claims on those sugar-bomb cereals, eating so much added sugar in the morning—or any time of day—can nullify many of its purported health advantages.

“Pay attention to healthier cereals, such as those produced from whole grains and with less added sugars,” she said. “Choose the ‘boring’ ones.