Why Are Carbohydrates And Fats Considered High Energy Foods? 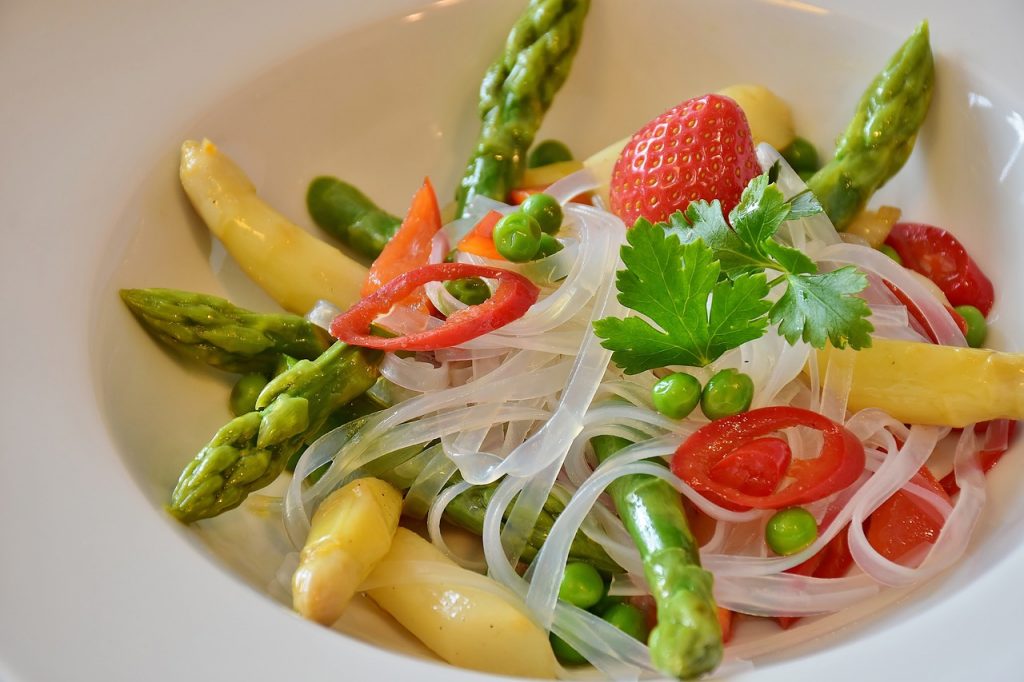 Carbohydrates and fats are considered high-energy foods for the human body. The answer to this question lies in the composition of these two macronutrients.

Usually, the human body prefers carbo to create energy although fats have a higher potential to generate energy.

The secret of high energy in carbs and fats lies in its chemical structures. The human body is accustomed to the production of energy through carbs.

But fats can be a very good alternative for fuel, the process of generating energy from fats is called ketosis.

Ketosis is fundamentals for the keto diet that promotes weight loss and promotes a healthy body and lifestyle.

The majority of diet (< 50%) contains carbs that make it an excellent source of energy. The simplest form of carbs is glucose which is known to give an instant boost.

If you’re looking to boost your energy levels, registered dietitian nutritionist recommend incorporating more high-energy foods into your diet. Good sources of carbohydrates include whole grains, fruits, and vegetables. Good sources of healthy fats include nuts, seeds, and avocados. By including more of these foods in your diet, you’ll be sure to keep your energy levels up all day long! 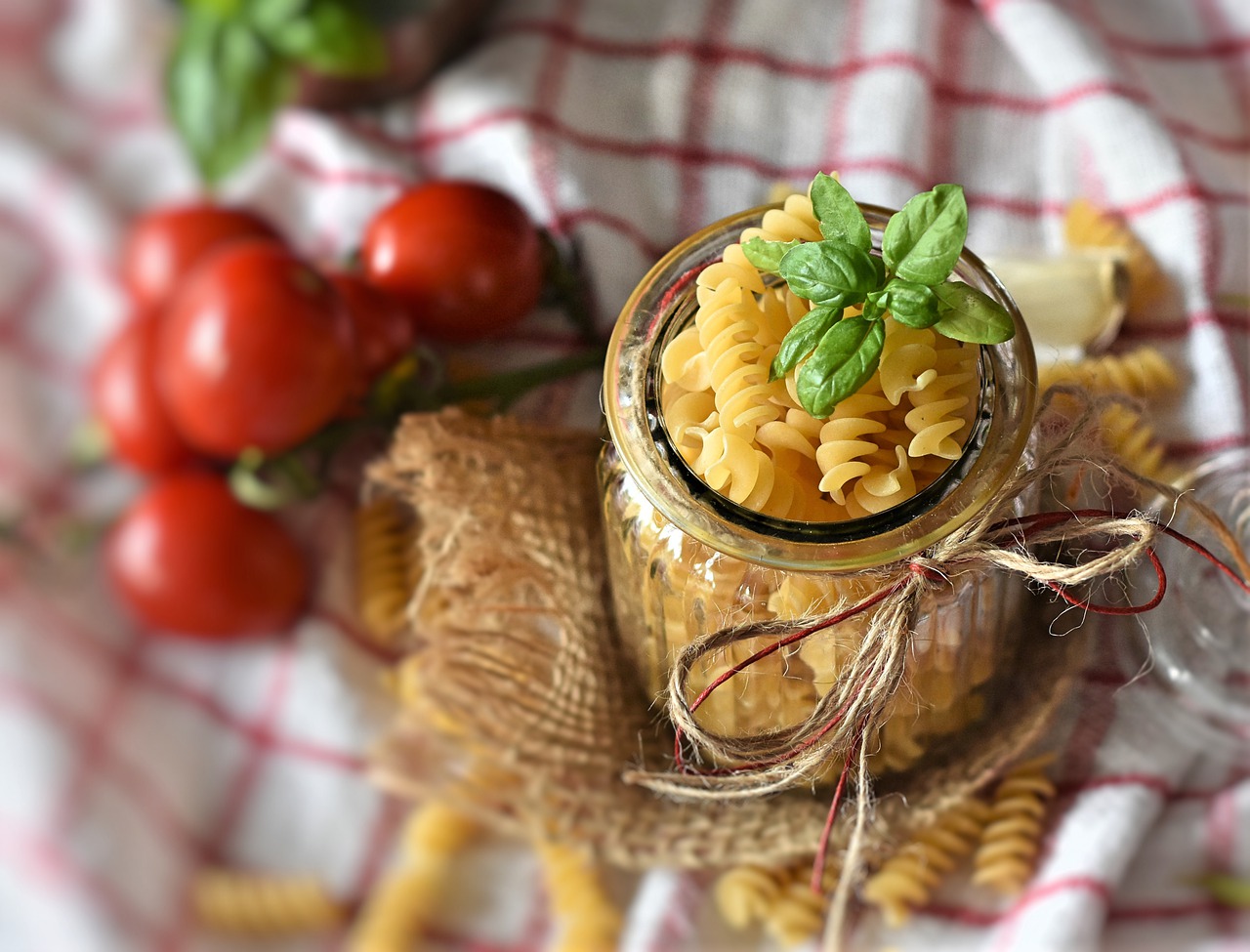 Carbs are classified into two categories. Carbs with a simple chemical structure (one or two sugar molecules linked together) are called sugars, according to the National Institutes of Health.

Complex carb consists of starch and fiber. Fiber is unusual in that it cannot be digested by the human body.

In the body, both simple and complex carb is broken down into glucose (blood sugar) to produce instant energy.

However, because the simple carb is shorter in length, they typically break down faster, resulting in a rapid release of energy in the body.

A carbohydrate can be either simple or complex

According to MedlinePlus, carbs are considered high-energy foods.

They are classified as “simple” or “complex” based on their chemical composition and what your body does with them.

Because many meals include one or more types of carbs, it can be difficult to determine what is and is not good for you. 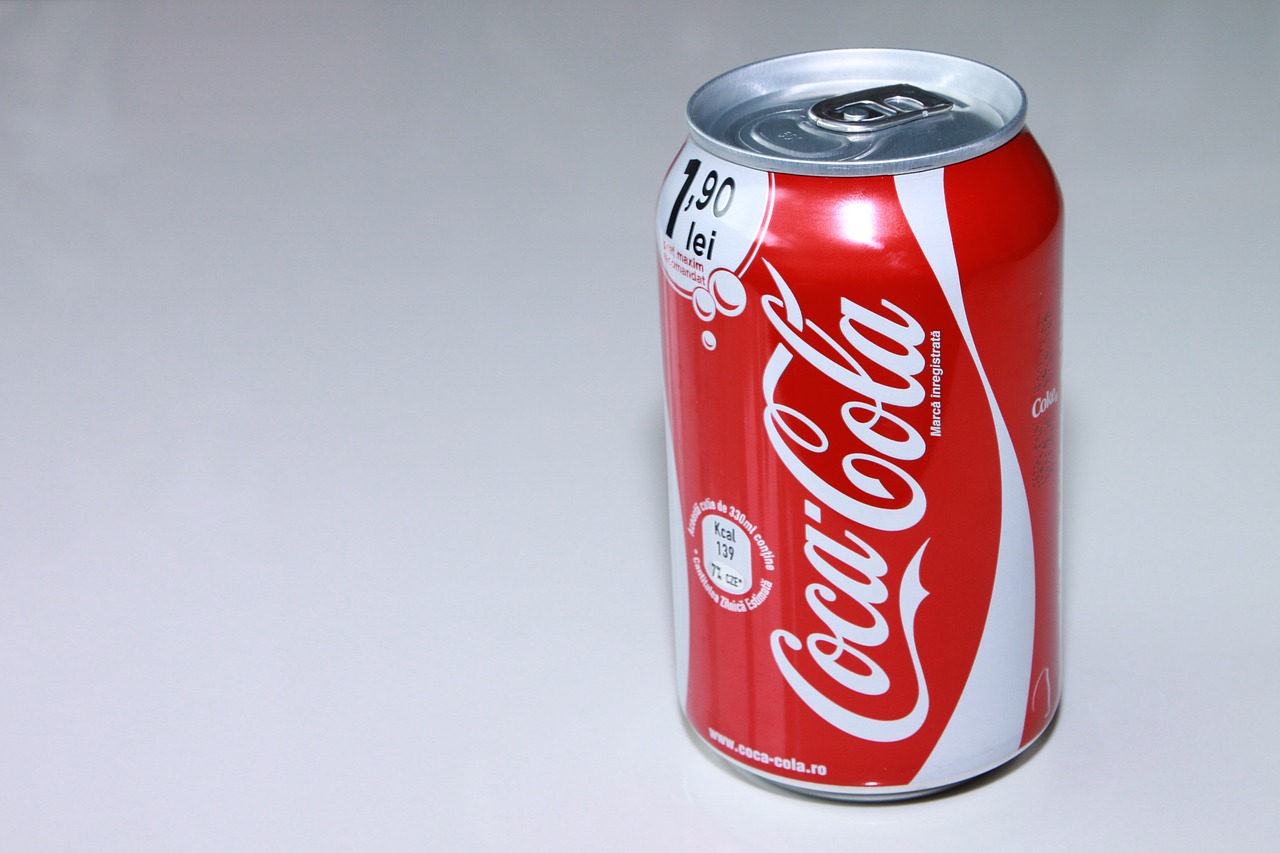 Simple carbs, are broken down quicker, which can cause blood sugar spikes, and they lack the vitamins, minerals, fibre, and other essential phytonutrients found in the complex carb.

According to the American Heart Association, simple carbs are made up of easily digestible sugars (AHA).

Some of these sugars exist naturally, such as those found in fruits and milk, but refined or processed sugars are commonly added to food such as sweets, baked goods, and soda.

According to Alicia Galvin, RD, the resident nutritionist for Sovereign Laboratories in Dallas, these simple carbs are easily absorbed by the stomach and can produce a surge in blood sugar levels in the human body.

Fruit also includes dietary fibre, which is beneficial to your health. It is wise to have at least 1-2 servings of fruit in your diet.

What Are Good Sources of Simple Carb?

The simple carb can be found in fruits and dairy products, as well as highly processed or refined food products such as: 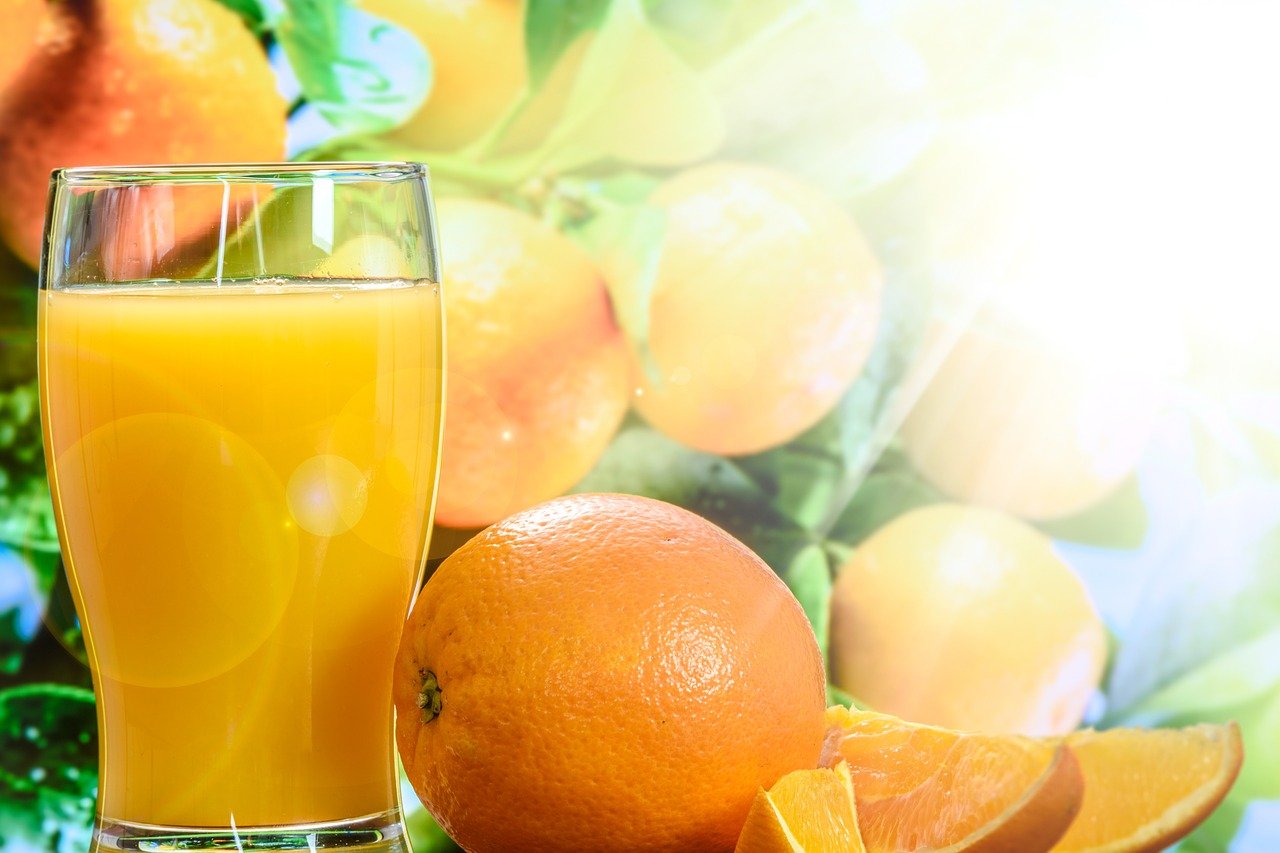 Food containing simple carbs isn’t always harmful; it all depends on the dish. Fruits and dairy products, for example, include some simple carbs, but they are very different from other meals that contain simple carbs, such as cookies and cakes. 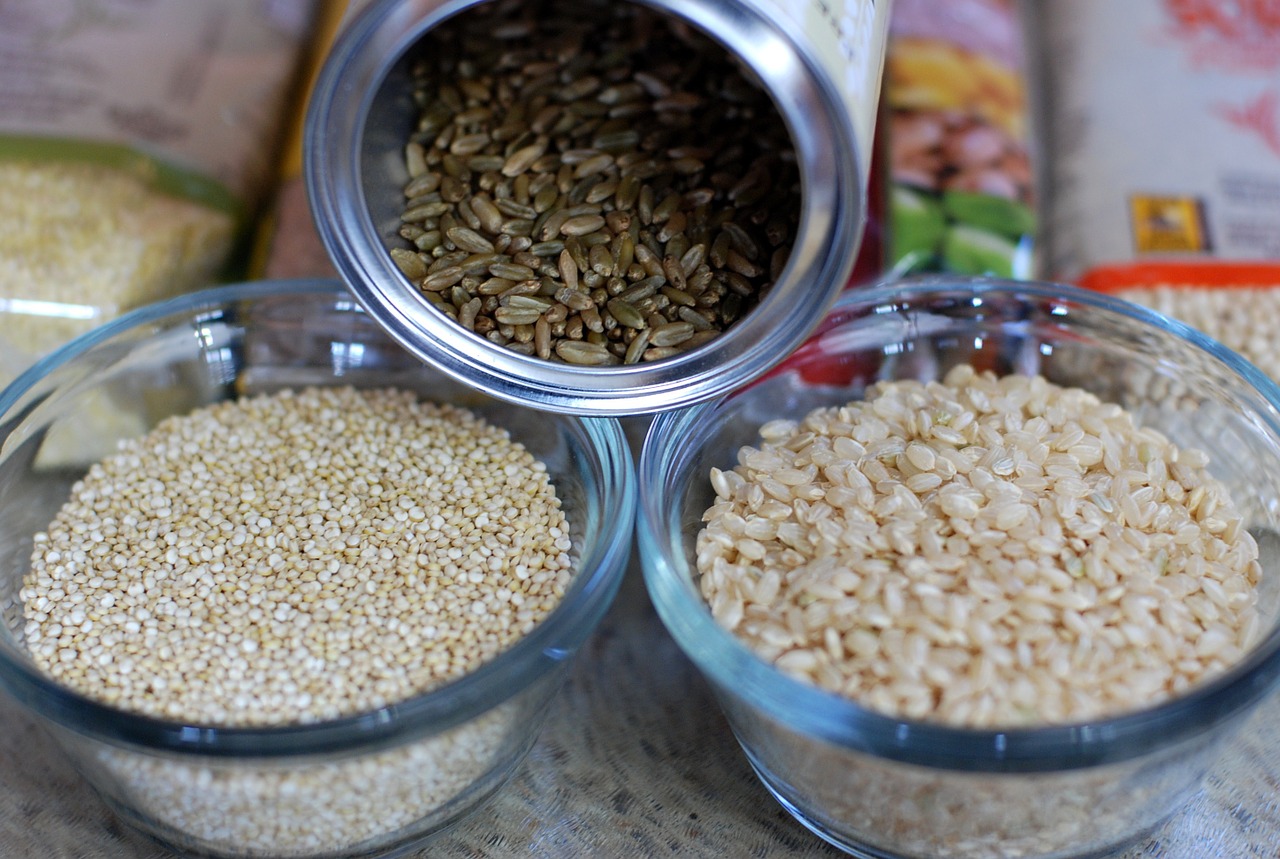 Complex carb is a good source of dietary fibre.

Eating a fiber-rich diet reduces the risk of coronary heart disease, stroke, type 2 diabetes, and colorectal cancer by 16 to 24 percent and is associated with lower body weight, according to a review published in the journal The Lancet.

The subjects were divided into two groups, one of the groups was given complex carb-rich diets while other group members were provided simple carbs.

According to MedlinePlus, complex carb is present in whole grains, legumes, and vegetables and includes longer chains of sugar molecules.

“Complex carb include an extra component — fibre, which is technically a form of carb but isn’t digested or absorbed,” Galvin explains.

“Not only does this nourish the healthy gut flora, but it also allows for slower absorption of the carb into circulation, which means it won’t spike glucose and insulin levels as a simple carbohydrate would.”

According to the Harvard T. H. Chan School of Public Health, the following food is a good source of energy essential to perform daily activities: 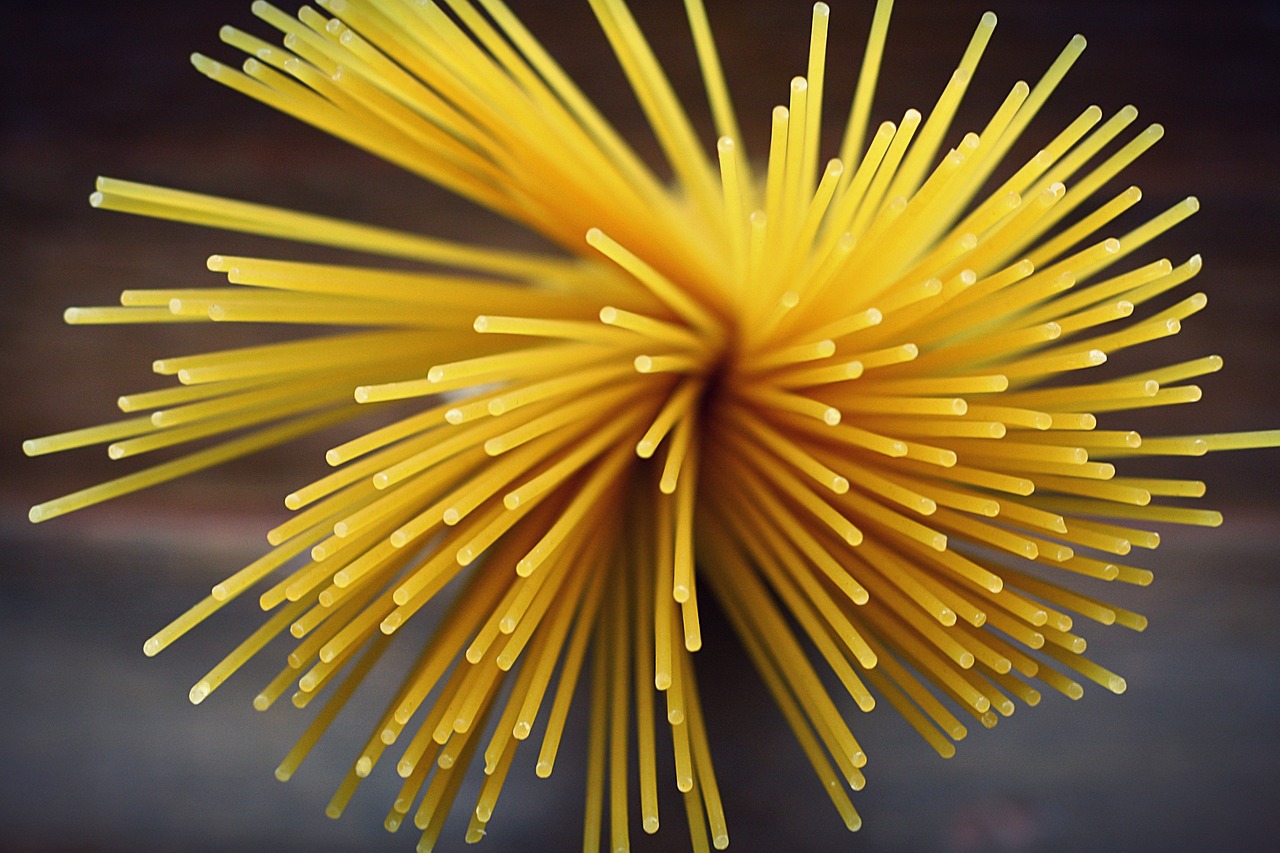 Are Carbs Good or Bad?

According to the Cleveland Clinic, complex carbs are deemed “healthy” and “an excellent energy source” because they include longer sugar molecules that take longer for the body to break down.

Remember this when determining whether a carbohydrate source is good or bad: “If you see anything like cane sugar, honey, molasses, maple sugar, even coconut sugar or agave — any of those added sugars anywhere in the first three or four ingredients — you want to put it back on the shelf,” Galvin says. These components imply that the food contains a lot of sugar.

Instead, seek whole-grain wheat flour, whole-grain oats, whole-grain quinoa, and other similar components. According to Galvin, these are examples of healthful complex carbs with higher fibre and energy.

Role of Carbs in Healthy Diets

“Carb is one of the macronutrients that humans require, mostly for energy,” Sandra Meyerowitz, MPH, RD, owner of Nutrition Works in Louisville, Kentucky, says.

Based on the United States Department of Agriculture’s (USDA) 2015–2020 Dietary Guidelines for Americans, which states that carbs should account for 45 to 65 percent of your daily calories.

For example, if you consume 2,000 calories per day, carbs consumption should account for 900 to 1,300 calories. The human body is highly dependent on the carb.

Carb, rather than being the enemy, is an integral element of a balanced diet and must be included in diets. It’s essential for the healthy functioning of the body.

How Many Carb Do You Need?

According to Meyerowitz, carbs should account for 50 to 60 percent of your daily diet, with the majority coming from whole grains and another complex carb.

The information and techniques listed below might assist you in distinguishing between good and harmful carbs.

Visit the USDA website to hear a detailed explanation of how to read food labels.

Acquire the ability to make replacements

For ideas on how to replace bad carb with good carb, visit and bookmark the Harvard Health Publishing page or Harvard University page. 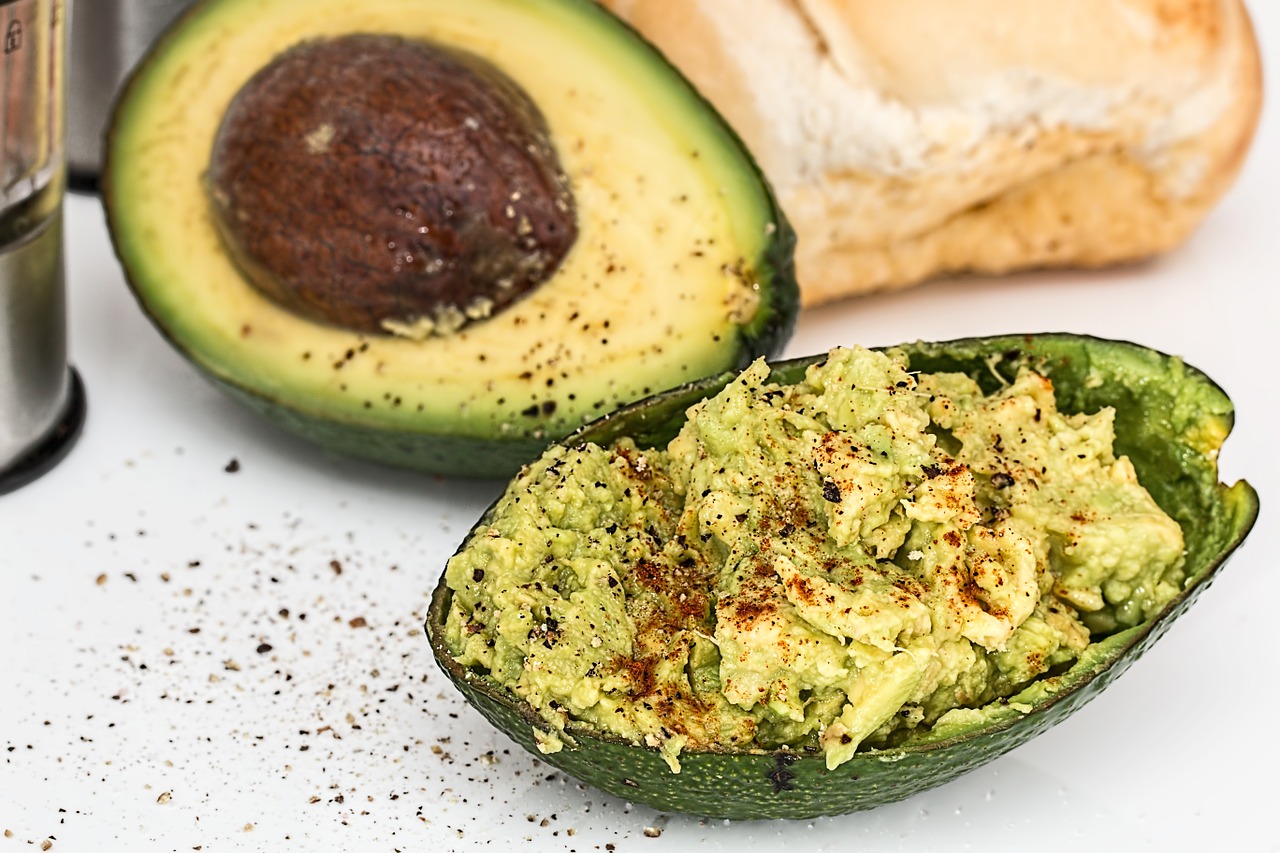 Fats are considered high energy substitutes that aid in the absorption of fat-soluble vitamins such as vitamin E & D. Essential fatty acids are essential for healthy bodily function, but they are not produced by the body; you must ingest them.

What are the different types of fat?

Certain types of fat, such as saturated and trans, might be harmful to your health. It must be avoided or minimized in your diet.

Butter, beef fat, and coconut, palm, and palm kernel oils have the most saturated fat.

Saturated fatty acids are greater in higher-fat meats and dairy, as well as cakes, cookies, and other snack items.

Saturated fat is commonly found in dishes with several ingredients, such as pizza, casseroles, burgers, tacos, and sandwiches.

Trans, also known as trans-fatty acids, occur naturally in some foods but are sometimes manufactured chemically.

Trans fat is being phased out as intended because they are unhealthy.

Limit your daily saturated fat intake to less than 10% of your total calories, and keep trans-fat intake as low as possible.

Replace saturated and trans fat with these two types of healthy fatty acids while remaining within the recommended consumption range:

These are found in the highest concentrations in food items such as canola, olive, peanut, sunflower, and safflower oils, as well as avocados, peanut butter, and the majority of nuts.

These are most abundant in food items such as sunflower, corn, soybean, and cottonseed oils, as well as fatty fish, walnuts, and certain seeds.

When this fat replaces saturated fatty acids, these are intended to reduce your risk of heart disease. However, this does not imply that you may consume more than the Dietary Guidelines recommend.

Carbs and fats are considered high-energy foods that are important for the generation of energy in the body. If you are looking for an instant boost in energy. Try to include high-energy food items in your diet. The importance of carbs in the human body is more than what we have assumed. It’s time to include carbs in our diets and embrace the benefits that we hear from various health experts.

Pros and Cons of Eating Pizza

3 Secret Tips to Turn Falafels into a Super Healthy Dish

When Can I Eat Spicy Food After Wisdom Teeth Removal