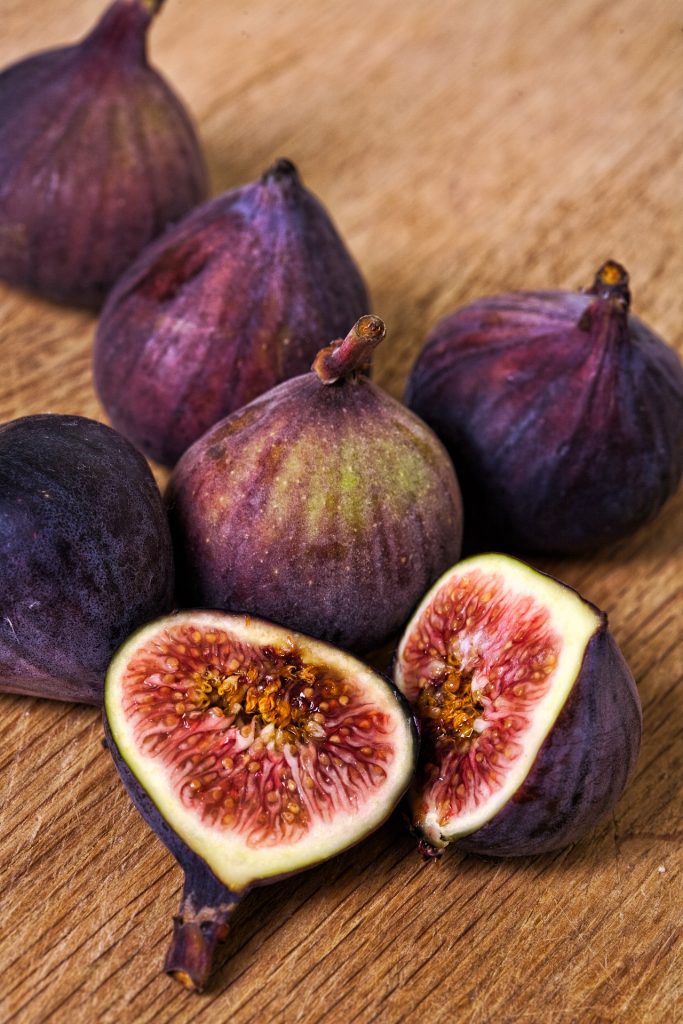 Vitamin K is a fat-soluble micronutrient that is essential for making proteins for healthy bones and tissues. It synthesises the protein responsible for blood clotting and protects against severe bleeding. The proper functioning of vitamin K in the human body depends upon the adequacy of vitamin E in our system which regulates the uses of vitamin K. Small quantity of vitamin K is also formed by bacteria in the small intestine however, a major source of vitamin K are green leafy vegetables and animal-derived products (1, 2).

What is Vitamin K Deficiency?

Vitamin K deficiency is the health condition caused by prolonged deprivation of Vitamin K. It may be caused by inadequate intake of Vitamin K-rich diet, rapid metabolism, excessive excretion, and malabsorption due to preexisting health conditions like gastrointestinal disorders. GI disorders affect the presence and reproduction of good bacteria which are responsible for the internal production of vitamin K (2).

The condition of Vitamin K deficiency can be developed due to various factors. Some of the major cause has been illustrated below:

The common symptoms of Vitamin K deficiency include (5):

Vitamin K deficiency poses several health risks. Some of the health risks are illustrated below (4):

The test for vitamin K deficiency is very rarely used. It’s often identified due to heavy bleeding in GI tracts, nose, gums, and urine, and stool. In general, there would be any preventive measure required for the test however, individual should stop taking medications which might interfere with test results.

It is often said that “Prevention is better than Cure” and indeed this is very much true about micronutrient deficiencies. Vitamin K deficiency can be prevented through the consumption of a Vitamin K-rich diet.

Ideally, we should consume an adequate quantity of vegetable fruits and animal-derived products which are the major source of Vitamin K in our diet.

Vitamin K is a fat-soluble vitamin essential for regulating severe bleeding, bone health, metabolism, and other necessary body functions. It plays a vital role in protecting against osteoporosis and cardiovascular disease and internal bleeding, especially in newborns.

Although Vitamin K deficiency has several ill effects, it can be treated with the right consultation and medical supplements as prescribed by medical experts. The best possible way to avoid these complications by consuming an adequate amount of Vitamin K as per RDA through various Vitamin K-rich diets.

Health Benefits of 20 Fruit and Vegetables

7 Vitamins & Minerals Essential After Age of 40