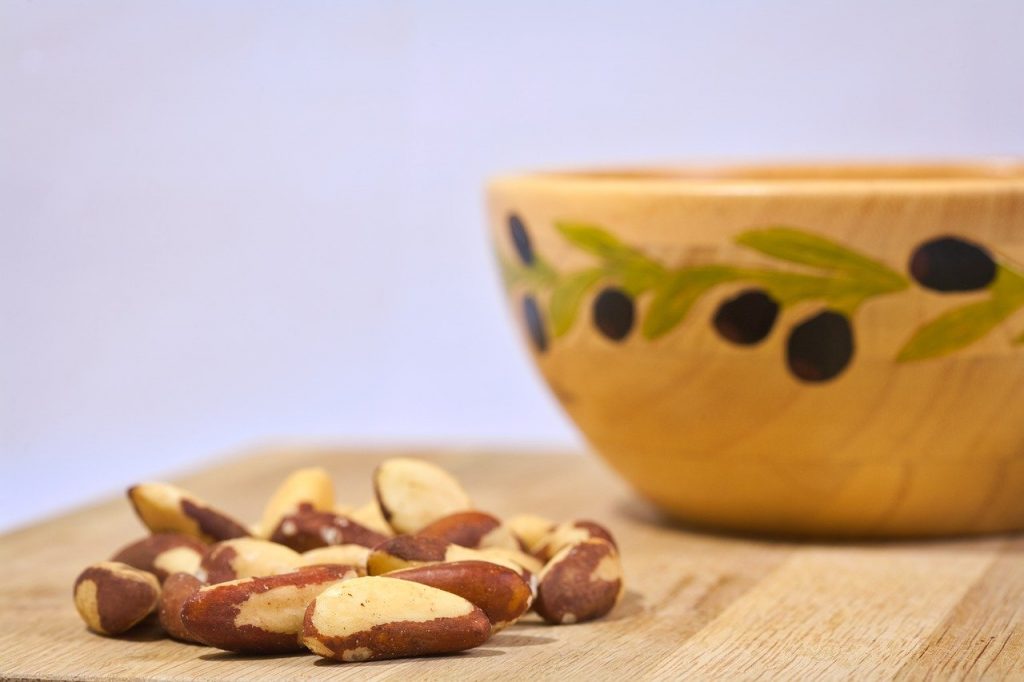 Selenium is an essential trace mineral required for the normal function of the body and metabolism. Selenium is mostly found in the form of selenoproteins which have a multifunctional role. Its daily requirement to the human body is minimal however excessive amounts may lead to selenium toxicity. Selenium deficiency may lead to several health conditions like cardiovascular disease, impaired immunity and metabolism, infertility, and cognitive decline.

The available form of selenium in the human body is selenoproteins which are essential for the proper functioning of the body. Selenium acts as a cofactor to the enzymes responsible for the deiodination of thyroid hormone. It also acts as an antioxidant and crucial in the expulsion of free radicals from the body. In addition to this selenium deficiency affects the immunity system and progression of HIV to AIDS.

Selenium deficiency is caused by the prolonged deprivation of selenium intake which may primarily be caused by the unavailability of a selenium-rich diet and secondly, the malabsorption due to the presence of certain health conditions like phenylketonuria & gastrointestinal disorders.

Selenium works as antioxidants along with vitamin E to remove free radicals from the body. Its deficiency can cause impaired immunity, impaired wound healing, and very rare disorders like Keshan disease and Kashin-Beck disease.

The condition of selenium deficiency can be developed due to various factors. Some of the major cause has been illustrated below:

In addition to the major causes mentioned above, selenium deficiency can also be caused by phenylketonuria.

The effect of selenium regarding cancer is being studied however there is not much success in this field.

Selenium is the trace mineral present in the body. It is mainly available as a cofactor with several proteins and enzymes.

However other indirect methods like scalp hair and nails are used for the identification of selenium deficiency. These methods are more convenient than the serum test.

It is often said that “Prevention is better than Cure” and indeed this is very much true about micronutrient deficiencies. Selenium deficiency can be prevented through the consumption of Selenium rich diet.

Selenium is an essential trace mineral required to perform multifactorial roles for the proper function of the body. It acts as a cofactor for several proteins and enzymes responsible for regulating the endocrine system, male fertility, and improved immunity. Selenium deficiency causes rare diseases like Keshan which is related to the function of the heart and Kashin-Beck disease which is associated with cognitive impairment.

Although Selenium deficiency has several ill effects, it can be treated with the right consultation and medical supplements as prescribed by medical experts however, a high concentration of selenium may be deadly. The best possible way to avoid these complications by consuming an adequate amount of Selenium as per RDA through various Selenium-rich diets.