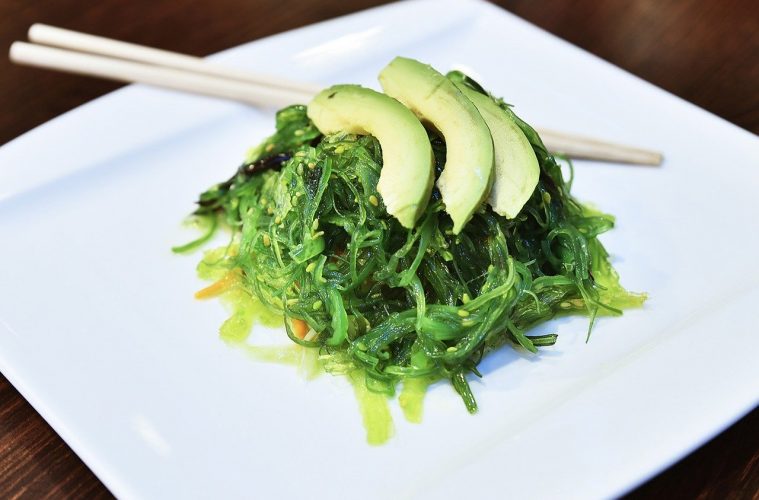 Iodine deficiency disorders (IDD) is one of the most common disorders observed in global population. Iodine is the trace minerals which is an essential micronutrient for the proper functioning of the body. Iodine is not found in the body hence it must be consumed externally.  Iodine deficiency can cause several health conditions and sometimes that may be even irreversible (1, 2, 3).

What is Iodine Deficiency?

Iodine is the element responsible for the synthesization thyroid hormone in human body. Its deficiency leads to hypothyroidism, brain damage, intellectual disabilities, irreversible mental retardation, goitre, cretinism and many more if not treated at the right time. It also acts as neurotransmitters and helps in maintain healthy heart and muscle functions (1, 3).

The condition of iodine deficiency can be developed due to various factors. Some of the major cause have been illustrated below:

The common symptoms of Iodine deficiency include (4, 5):

The common symptoms of Iodine deficiency in children and adolescents (4, 5):

Health Risks due to Iodine Deficiency

There are several tests available for the diagnosis of iodine deficiency in our body.  Some tests can be done as quickly as 5-10 minutes while some may take more than 24 hours. In general, we don’t need to do any preparations for the test but in case you are on iodine supplements you need to stop before the test (4).

It is often said that “Prevention is better than Cure” and indeed this is very much true with reference to micronutrient deficiencies. Iodine deficiency can be prevented through consumption of Iodine rich diet.

Iodine is very important trace minerals for maintaining cognitive and hormonal health. It also controls the timely growth and development of prenatal, infants, children and adolescents. It also helps in conceiving and affects the time of delivery.

Although Iodine deficiency has several ill effects, it can be treated with the right consultation and medical supplements as prescribed by medical experts. The best possible way to avoid these complications by consuming adequate amount of Iodine as per RDA through various Iodine rich diet.