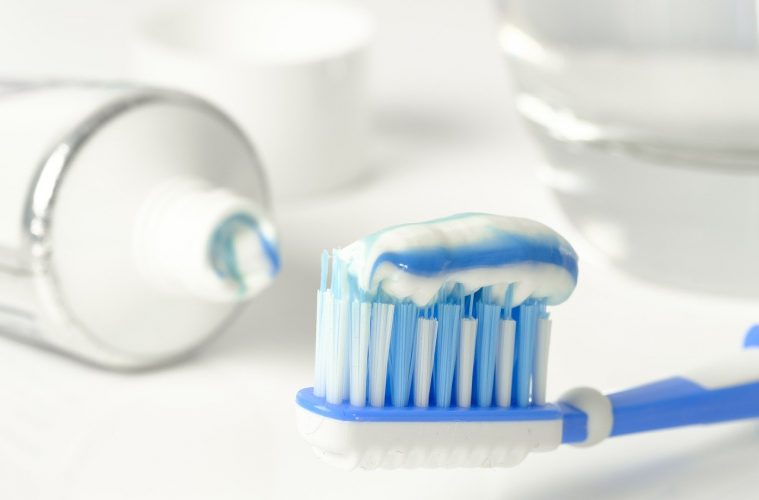 Fluoride is essential trace mineral for human body.  It has both positive and negative impact on human health. Dental caries can be prevented by having adequate concentration of fluorite however it can cause tooth enamel and skeletal fluorosis in excess of fluoride.  Dental caries is the most widely observed phenomena across the globe caused by fluoride deficiency. Balanced intake of fluoride may prevent several tooth and bone related diseases.

What is Fluoride Deficiency?

The condition of low fluoride concentration can be developed due to various factors. Some of the major cause have been illustrated below:

The common symptoms of fluoride deficiency are:

Health Risks due to Fluoride Deficiency

Some other health risk associated with excessive fluoride in human body is tooth enamel and skeletal fluorosis.

Fluoride is very abundant in our body. However, 99% of the fluoride is found in bone and teeth and very small quantity of fluoride is present in the blood. Blood test is required to ascertain the amount of fluoride in in our blood.

It is often said that “Prevention is better than Cure” and indeed this is very much true with reference to micronutrient deficiencies. Fluoride deficiency can be prevented through consumption of fluoride rich diet.

Fluoride is something which should be treated with cautions as it can be a blessing if taken in recommended amount however it may cause severe bone and teeth disorders. In association with calcium, fluoride maintains the strong teeth and bone structure.

Although fluoride deficiency has several ill effects, it can be treated with the right consultation and medical supplements as prescribed by medical experts. The best possible way to avoid these complications by consuming adequate amount of fluoride as per RDA through various fluoride rich diet and drinking water with concentration of less than 1 part per million.