Does Plant-Based Diet Reduces the Risk of COVID-19 Infection 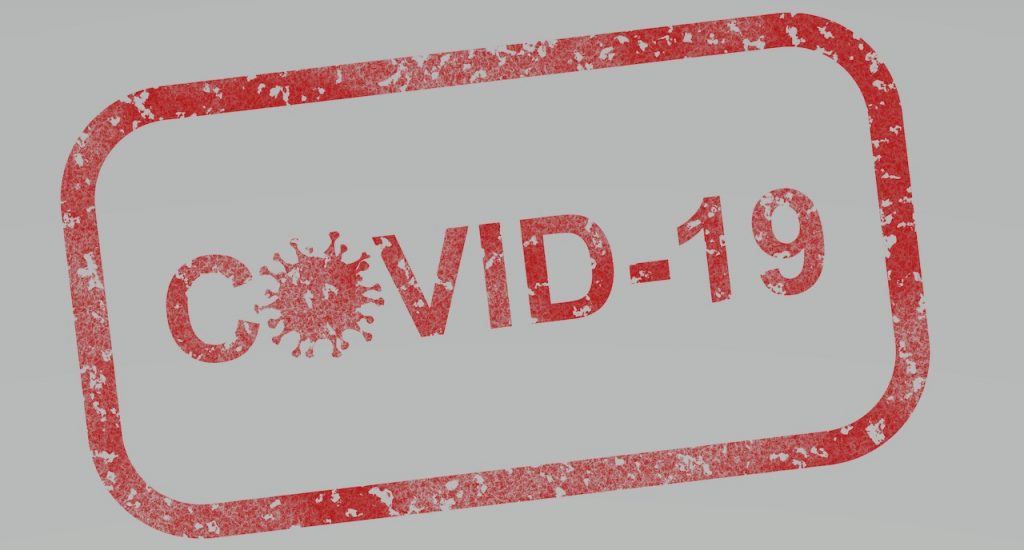 It’s good thing vegetarians are missing out more than just meat. Researchers discovered a link between diet and COVID-19. Finding that plant-based eater were 73% less likely to contract the virus than those who ate animal products. Pescatarians, whose main source of protein is fish, had a 59 percent lower risk.

A study, published in the BMJ Nutrition, Prevention & Health finds the link between COVID infection and diet pattern. The findings are based on a self-reported questionnaire completed by 2,884 people from six European countries. All of whom were healthcare workers, and 568 of whom had recorded cases of the coronavirus in the preceding year.

138 of those cases reported have moderate to severe symptoms, while the remaining 430 reported mild effects from respiratory illness.

Only 41 of those who had reported illness claimed to be on a plant-based diet, while the remaining 46 were pescatarian. The remaining 481 were all on some kind of diet that included livestock and poultry.

The findings of the study suggest that a balanced diet rich in nutrient-dense foods should be considered for safety against severe COVID-19 infection.

It is very difficult to conclude why fish and plant-based eaters have possibly fared better during the pandemic based on the study.  As the study can just show a relationship between the gatherings and extreme COVID-19 ailment, “so the alert is required in the translation of the discoveries,” said the agent seat of the UK’s NNEdPro Nutrition and COVID-19 Taskforce, Shane McAuliffe, in a different proclamation connected to the official statement.

This study focuses on the importance of conducting better-designed prospective studies on the relationship between diet, nutritional status, and COVID-19 outcomes.”