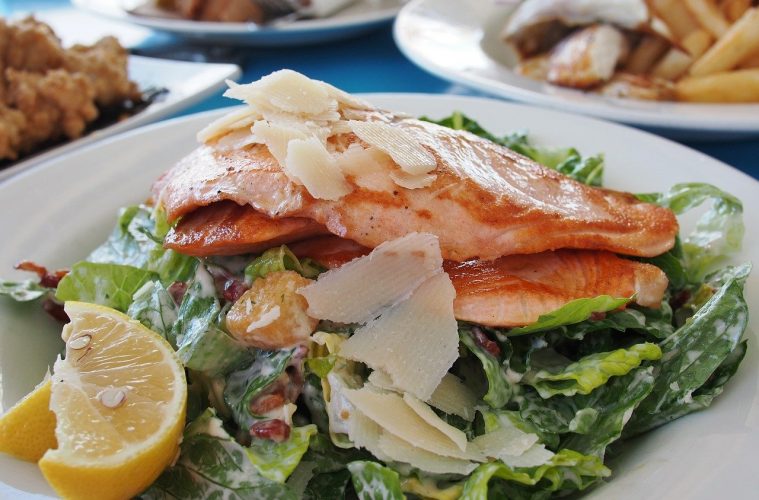 Role of Chlorine in Human Lifecycle

Electrolytes acts as neurotransmitters in our body responsible of carrying signals between brain and different parts of the body and vice-versa. In addition to sodium, chlorine play a very important role in transferring neuro signals. We seldom heard that chlorine is poisonous and is harmful to our body however, appropriate quantity of this element is required for the proper functioning of human body.

Chlorine is negatively charged ion and helps in neutrality of outer cell fluid. It functions in association with sodium as important electrolyte for neurotransmission. It also regulates the water content in our cell and tissues. Its deficiency lead to water retention and disturb the balance between other electrolytes.

What is Chlorine Deficiency?

Hypochloremia is developed due to prolonged deprivation of chlorine rich diet. The secondary cause of deficiency is malabsorption of chlorine in our body due to several health conditions like GI disorders, alcoholism and renal disorders. It can also be cause by the increased concentration of other electrolytes like sodium and potassium.

The condition of hypochloremia can be developed due to various factors. Some of the major factors have been illustrated below:

The common symptoms of chlorine deficiency include:

Health Risks due to Hypochloremia

Some other health risk associated with chlorine deficiencies are water retention in the cell and swelling of the body.

Chlorine is present in the blood, cells and tissues in variable concentrations. The common tests recommended for chlorine deficiency are blood or and urine tests. Its often tested in electrolyte or metabolic panel.

If you have health conditions which may cause deficiency, doctors me advise for these tests for the confirmation of chlorine deficiency.

It is often said that “Prevention is better than Cure” and indeed this is very much true with reference to mineral deficiencies. Hypochloremia can be prevented through consumption of chlorine rich diet.

The ideal way to prevent chlorine deficiencies is to main balanced and healthy diet. The daily intakes of chlorine vary with age however, the recommended daily intake of chlorine for an adult is 1800-2300 mg.

The above texts elaborate the importance of chlorine and associated health risks. It is vital for the proper functioning of brain and digestive systems. In severe cases it may lead to encephalopathy which may be irreversible in few cases.   It also helps in maintain the acid-base balance in our body.

Although chlorine deficiency has several ill effects, it can be treated with the appropriate consultation and supplements as prescribed by medical experts. The best possible way to avoid these life-threatening circumstances by consuming adequate amount of chlorine as per RDA through various chlorine rich diet.