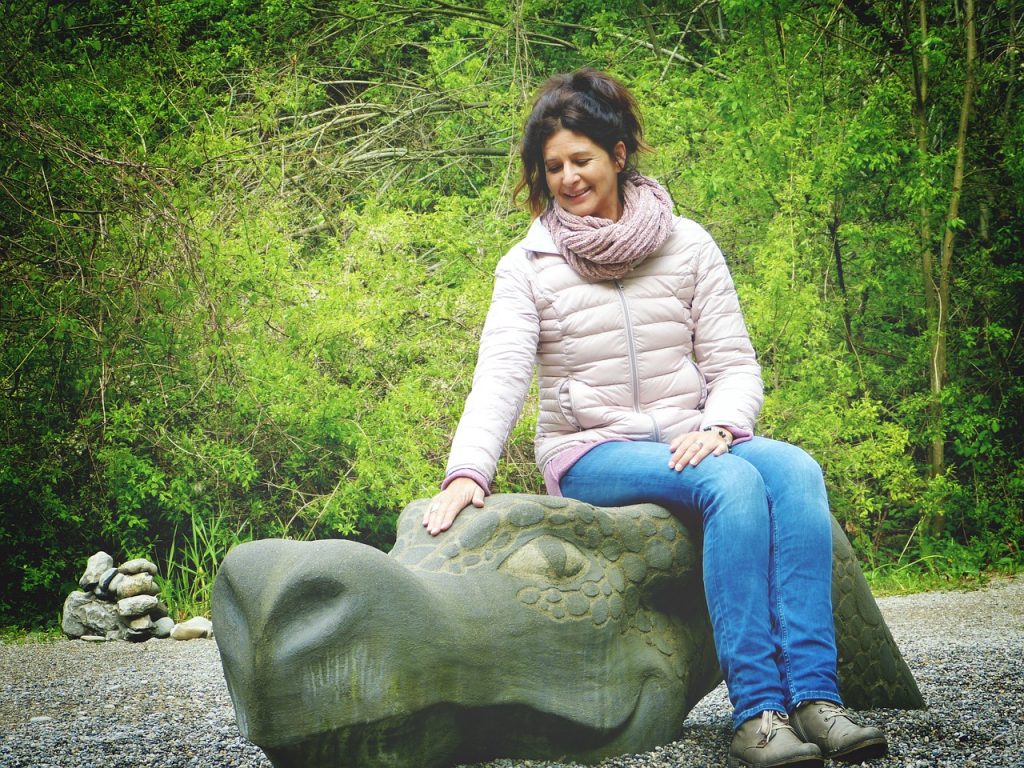 The phase following menopause in a woman’s life is referred to as postmenopause. Many of the bothersome symptoms that a woman may have experienced before menopause begin to disappear around this time. When a woman has not had her period for a year, she is said to be postmenopausal. Another way to know whether you’re nearing menopause is to have your doctor check your follicle-stimulating hormone (FSH) levels.

The pituitary gland, which is situated near the base of the brain, generates the hormone FSH. Your FSH levels will rise fast when your ovaries begin to shut down; these levels may be easily checked with a single blood test. Because FSH levels fluctuate throughout perimenopause, the only way to be certain you are postmenopausal is to spend a year without a period.

Research published in the FASEB Journal discovered that ingesting a substantial amount of chocolate in the mornings for a short time may assist postmenopausal women to burn fat and reduce blood sugar levels. Brigham researchers collaborated with scientists at the University of Murcia in Spain to learn more about the effects of eating milk chocolate at various times of the day.

Milk Chocolate May Aid in the Reduction of Blood Sugar Markers

They utilised 19 postmenopausal women in a controlled, cross-over trial who consume either 100g of chocolate in the morning (within one hour of waking time) or at night for the little research (within one hour before bedtime). They evaluated the effects of not consuming chocolate on weight growth and several other factors.

Major findings of the study

Researchers inferred the following among these postmenopausal women:

“Our findings show that not only ‘what we eat, but also ‘when’ we eat, can influence physiological processes involved in body weight management. Despite doubling their calorie intake, our participants did not gain weight.

“Our findings suggest that chocolate lowered ad libitum calorie intake, which is consistent with earlier research that found a reduction in hunger, hunger, and the craving for sweets,” the study’s authors said.