7 Causes of Depression & Its Treatments 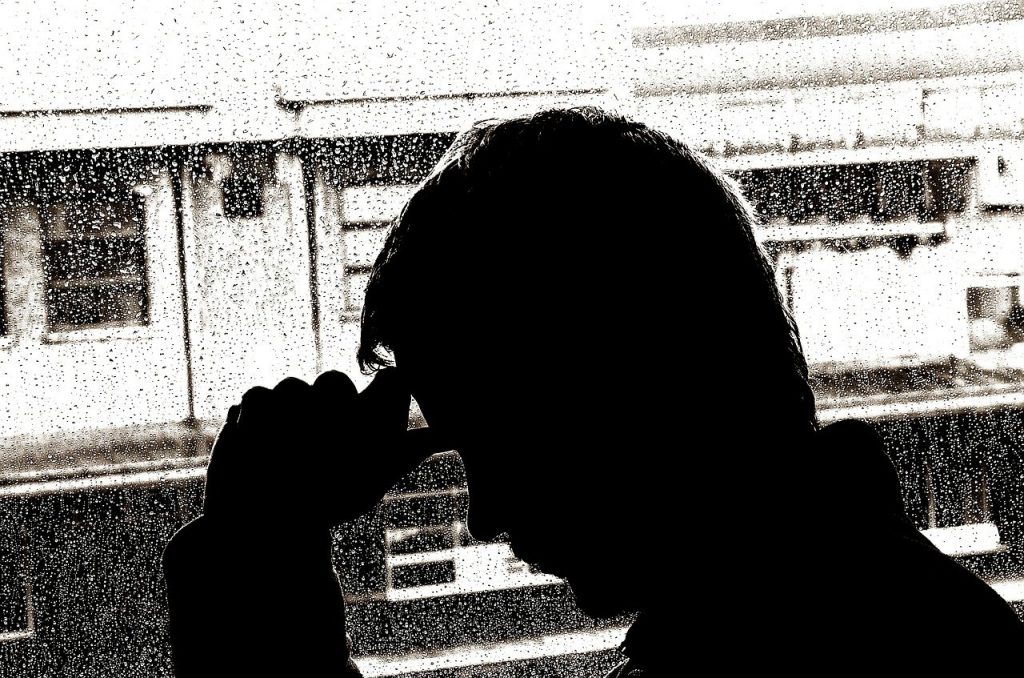 The common causes of depression are personality, genetics, environment to drug abuse, medical conditions, and many more. Depression is very common among people across the globe and it nearly affected more than 264 million peoples worldwide. (1)

Moreover, the current pandemic situation caused by Covid-19 has made a paradigm shift in our lifestyle and forced many of us into the condition of depression which may lead to severe illness.

Depression is very much different from the regular mood swings or fluctuations and short-span emotional responses to the challenges from day-to-day activities. The presence of non-conducive surroundings may cause depression. (1)

The condition of depression is rarely considered a severe illness however its severe condition may lead to suicide. Around 800,000 people die every year due to suicide and are the second most cause of suicide in the age group of 15-29-year. (1)

Though there is an effective treatment for this however a large group ~ 76% and 85% of people from middle- and low-income groups devoid of such treatment. (1)

Depression definition may be very comprehensive but depression which is also known as clinical depression or depressive disorder is a health condition that causes unpleasant symptoms which might have a detrimental effect on eating, sleeping, daily activities, people interactions. (2, 4, 5)

Do you feel sad, empty lonely, unhappy, rejected, and hopeless almost the entire day or for several days? Have you lost interest in your hobbies, family, and friend? Do you have trouble sleeping, eating, and functioning? If you do possess these symptoms for more than 2 weeks, you might have a condition of depression. (2)

If you do have these symptoms continue for more than 2 weeks, then only it can be diagnosed as depression and can be treated accordingly. (2)

What are the types of depression?

The classification of depression is based upon its occurrence and some unique circumstances. Here is the list of common depression types, everyone should be aware of.

In this type of depression, the depression symptoms are nearly occurred every day and continued for more than 2 weeks which affects the eating, sleeping, working, studying, the happiness of life.

This depression usually occurs once in a lifetime moreover, a person may have several episodes. These depression episodes may vary depending upon their onset and individuals. (2, 5)

Women with perinatal depression may have major depression during pregnancy or after delivery (postpartum depression). (2)

This kind of depression has an onset and offset with the season, it typically starts in late autumn and early winter and goes during spring and summer. (2)

In this depression condition, the people may have major depression along with other psychosis elements such as delusions and hallucinations. (2)

In delusion, people may have a false fixed belief which hallucination is the condition that may have seeing and hearing of upsetting things that might not be true for others.

In addition to these, there are other forms of depression such as disruptive mood dysregulation disorder (present in children and adolescents) and premenstrual dysphoric disorder. (2)

What are the symptoms of depression?

What are the causes of depression?

Depression can affect different age-group differently. It can affect men, women, older adults, young children, and older children and teens. The most common cause of depression includes: (2, 4, 5, 6)

People who have very low self-esteem and often suffered from stress in their day-to-day life, are the victim of depression. These people lack optimism and fall under the trap of depression.

If your any of the family member have a condition of depression or other mood disorder, it very likely that you might face similar health condition. Genes also play a major role in deciding the onset of these disorders in twin children.

Prolonged drug abuse, alcoholism, medication may lead to change in the fundamental chemistry of the brain. The imbalance of essential chemicals in our brains may result in depression.

The trauma experienced in childhood such as parental abuse, violence, child sexual abuse, bullying may invoke a sense of fear among the children at a later stage of life and sometimes it changes the complete perspective of life.

Prolonged consumption of any medication may result in a change in the biochemistry of the brain. Excessive consumption of alcohol and narcotic drugs may also put you in some sort of long-lived depression and even invoke you to commit suicide.

Depression treatment varies with the severity of depression. Some people may get better with preliminary treatment and some might require extreme treatment measures.

Some of the widely used treatment of depression include:

Depression medicines are commonly known as an antidepressant. It usually takes 2 to 4 weeks to have any observable progress. However, it may have side effects, but it may lessen with time.

It is always advisable to consult your doctors before taking any antidepressant which may have some side effects and cause serious health issues.

In teens and younger adults may cause severe health condition in the initial phase of consumption. They may be agitated and may have a suicidal tendency before the medicine shows its impact. (2, 4)

Psychotherapy is also known as talk therapy and is one of the proven treatments against depression and provides a very different perspective to life. It helps in changing the behavior of the individual, ways of thinking, and habits.

This method is very much helpful in the treatment caused by the relationship or work-related depression condition. It is generally used in association with antidepressant medications. (2, 4)

This treatment of depression is considered as the last line of defense and is only used in case of other methods of treatment have failed in obtaining any positive results.

In this method, patients are given brief electrical stimulation to the brain under anesthesia. It generally includes 2-3 sessions per week and a total of 6-12 sessions.

It is conducted by a trained professional along with a psychiatrist, an anesthesiologist, and a nurse or physician assistant. (2, 4)

Once again, we reiterate that depression is a real illness and may have serious health conditions. But fortunately, the treatment of this illness is available. With timely and proper diagnosis and treatment, people can overcome depression. If experience any of the symptoms of depression it’s high time to consult the doctor and start the treatment immediately. “Stay Positive, Stay Happy”.