5 Side Effects of Drinking Soft Drinks 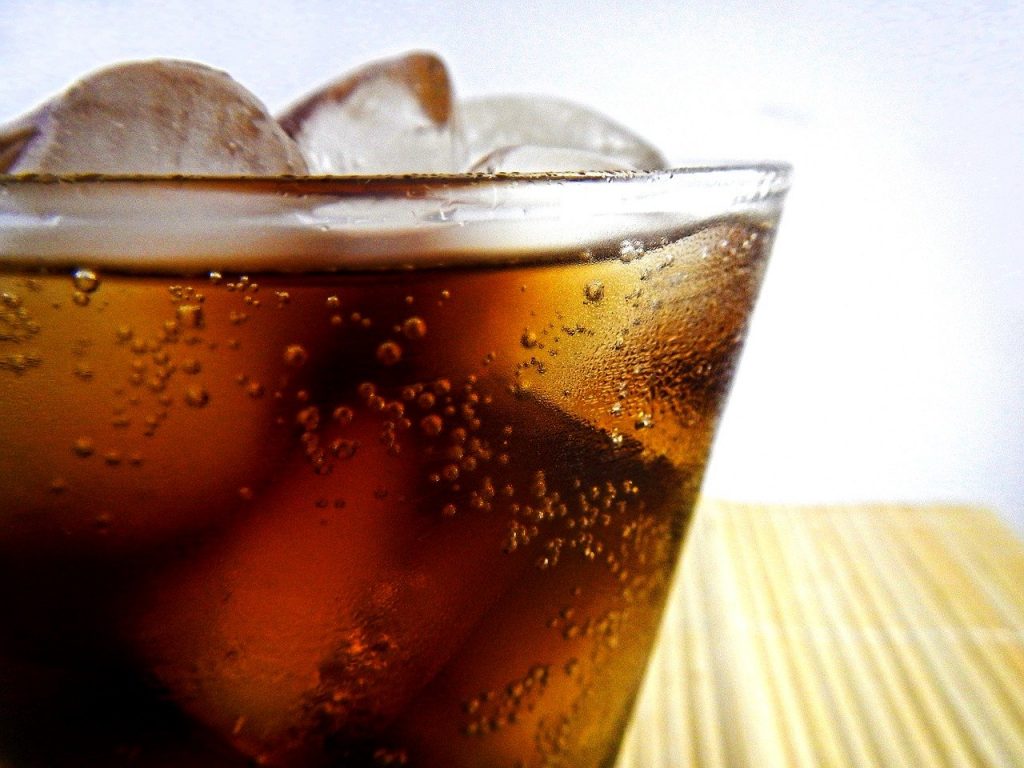 Almost everybody drinks soft drinks without being conscious of the side effects that can be detrimental to health. These drinks are filled with sugars and are very harmful to our well-being. Despite having many side effects, the consumption of soft drinks is very popular across the globe.

What are the side effects of drinking excessive soda?

Excessive consumption of soft drinks has several side effects.

The consumption of soda is very much popular among people of various ages. It is rich in added sugar which is detrimental to the blood sugar markers and phosphorous which is actively involved in the absorption of calcium in the body.

Here is a list of some of the health condition which may be caused by the excessive drinking of soda.

According to the latest figures, 1 out of 3 children and 2 out of 3 adults in the urban population suffer from obesity. Experts argue that the most common explanation for this is the excessive consumption of soft drinks.

In Japan, another study has shown that the consumption of more than 2 soda drinks per day can lead to protein loss via urine. This is a common symptom of kidney disease, kidney injury, heart failure, and heart disease.

In the words of Dr. Ochner, soda can also contribute to insulin resistance and dysregulation. The body cannot metabolize sugar properly and that causes diabetes. People who eat sugary drinks and soda daily are at a 20% higher risk of developing a heart attack.

These alarming facts are enough for anyone to stop drinking soda. If you just can’t eliminate them from your diet, consider limiting them and drink healthy alternatives instead, such as tea, new vegetable juices, infused water, and so on. These drinks are the ones that will certainly give you more energy and make you feel fresher and healthier. “Drink Healthy, Stay Healthy”.