Why Eating after 8 pm May Result in Weight Gain 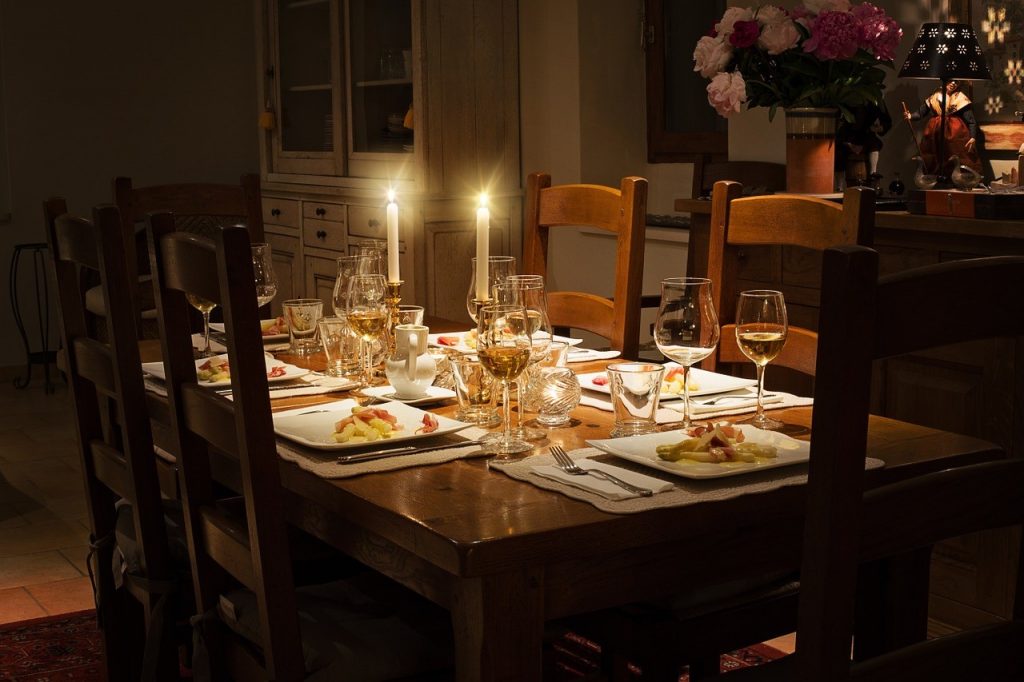 Many people are concerned about gaining weight if they eat after a certain time. One common recommendation is to avoid eating after 8 p.m., but this advice is deceptive. What you eat matters far more than when you eat it.

The Link Between Eating and Circadian Rhythm

Animal studies suggest that eating at night causes weight gain and that the body may use consumed calories differently after a certain time of day.

Some scientists claim that eating late at night interferes with your internal clock, which is the 24hr loop that informs your body when to sleep, eat, and wake.

Night-time is for resting, not eating, according to one’s circadian rhythm. Several animal research backs up this theory. Even if they eat the same amount of food, mice who eat against their circadian rhythm gain significantly more weight than mice who only eat during waking hours.

However, not all human research backs up this claim. Human studies show that it is not the time you eat, but the amount you eat, that is important.

A study of over 1600 children, for example, discovered no link between eating dinner after 8 p.m. and being overweight. Late eaters did not appear to consume more calories in this study.

When scientists monitored the food patterns of 52 adults, they discovered that those who ate after 8 p.m. consumed more calorie intake than those who ate earlier. Late eaters’ extra calories may contribute to weight gain over time.

Overall, gaining weight does not appear to occur solely as a result of eating at night when your cumulative calorie intake is within your daily needs.

Why Late Eaters have Tendency to Eat More

One interpretation for the link between eating late at night and weight gain is that late eaters tend to consume more calories. Consuming more calories than you need, regardless of the timing, will result in weight gain.

Researchers examined the link between meal timeline and total calorie consumption in 59 people. Notably, people who ate closer to bedtime consumed more calories than those who ate their last food earlier.

Further research discovered that people who did eat between 11 p.m. and 5 a.m. taken nearly 500 more calories per day than those who only ate during the day. Over time, the average night-time eater managed to gain 10 pounds (4.5 kilograms).

Thus, eating late at night may result in weight gain only if you consume an excess of calories.

Late eaters not only eat more food, but they also make poorer food choices. You will be much more likely to choose unhealthy, calorie-intense foods at night. Chips, soda, and ice cream are examples of foods with little nutritional value.

There could be a variety of reasons for this. Late-night eaters, for example, will not have easy access to nutritious food.

Night shift workers are a good example of this. Many research suggests that late-night workers snack on unhealthy snacks for ease because there may be an absence of healthy options that are available in the place of employment at night.

Another factor that contributes to poorer dietary choices at night is emotional eating. It is critical to distinguish between true hunger and eating out of stress, anxiety, boredom, or sadness.

Additionally, exhaustion has been related to increased food consumption and a desire for high-calorie foods. This could be because of hormonal changes that affect appetite during lack of sleep.

When it comes to weight gain, what you eat is more important than when you eat. You will not gain weight simply by eating at night if you eat within your daily calorie needs.

Does Meal Timing and Frequency Play any Role?

Although this total number of calories you consume is what ultimately determines your weight, studies suggest that there may be ways to control your cravings through meal timing and frequency.

Several types of research, for example, suggest that eating a higher-calorie breakfast may keep you fuller longer and possibly prevent night-time overeating.

Please remember that if you eat late at night, breakfast may not be necessary, at least not at the traditional time. If you pay attention to your hunger cues, you might find yourself eating your first meal late.

You might also think about eating smaller portions more regularly. Some researches, but not all, suggest that changing your meal timing and frequency may help you manage your appetite and reduce feelings of hunger throughout the day.

As a result, changing your meal timing and frequency may be a strategy to reduce total calorie intake by maintaining hunger.

Calories do not count for more at night. If you eat under your daily calorie needs, you will not gain weight by simply eating later.

Despite this, research suggests that nighttime eaters make poorer food choices and consume more calories, which can cause weight gain.

Choose nutrient-intense foods and low-calorie beverages if you’re hungry after dinner. To manage appetite and avoid late-night cravings, you may want to consider eating a higher-calorie breakfast or frequent, small meals throughout the day.

The Benefits of Intermittent Fasting May Not be as Affective as We Think |Here’s Why?

How Long Does It Take to Observe Noticeable Change From Exercise?

Why Shouldn’t You Skip Breakfast?

Are you Diabetic? Try these 7 Healthy & Delicious Breakfast Recipes