The Benefits of Intermittent Fasting May Not be as effective as We Think |Here’s Why? 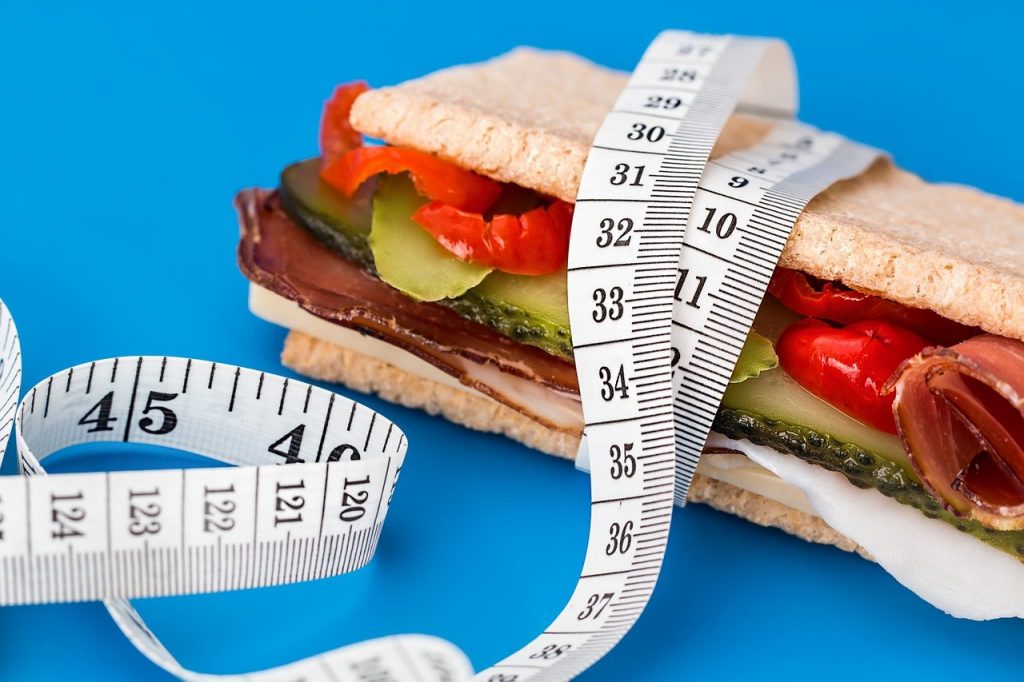 Intermittent fasting refers to a variety of food-related practices, such as eating only during specific hours of the day, abstaining entirely on some days, or substantially decreasing calories on a few days of the week. Despite this, scientists and practitioners alike argue that it is not a diet. It’s a way of eating.

The appeal of intermittent fasting to the general public is probably just that: non-diets. There is no need to restrict calories if you limit your meals to specific times of the day, the thinking goes.

It seems to reason then that in scientific research, intermittent fasting is frequently pitted against calorie restriction particularly, decreasing calories ingested each day. The question is whether it truly helps people accomplish their health objectives, whether they would be better off experimenting with calorie restriction, or whether they should try something else completely.

Which should be preferred, intermittent fasting or calorie restriction?

These comparisons imply a discussion over which is healthier, “better,” or more successful – as well as one about reducing weight. When it comes to the much-hyped eating practice, however, experts and consumers measure success very differently. To be “better” than calorie restriction, intermittent fasting may need to do more than just lose weight.

The comparison also implies that one will be practiced independently of the other. Of course, the truth is more convoluted.

Furthermore, we do not yet have a comprehensive picture of fasting’s long-term impacts. Animal studies have demonstrated that various kinds of intermittent fasting provide considerable health benefits to mice and rats, including the ability to live longer lives.

Humans, on the other hand, are not mice and rats. Researchers in a lab does not feed people precise quantities, and information in nutrition studies that rely on individuals recalling what they ate is not always correct. It’s hardly surprising that when it comes to human studies of intermittent fasting, experts aren’t always on the same page.

What effects does calorie restriction have?

In long-term research called CALERIE, investigators discovered that a 25% calorie restriction resulted in lower fat mass and better overall indicators for heart and metabolic health in normal and slightly overweight people. LDL cholesterol, blood pressure, insulin sensitivity, and other factors are among them.

Many people are advised by doctors (or opt to do so on their own) to limit their calorie intake to lose weight and get these possibly beneficial health advantages. Of course, calorie restriction for weight reduction is connected to looks and, some could say, a strictly defined aesthetic ideal is also prevalent. Almost every calorie-restricting fad diet, from Weight Watchers to juice cleanses, claims to reduce waistlines rather than blood glucose levels.

What is the objective of intermittent fasting?

When you eat, not what you consume, is the prime focus of intermittent fasting. It is simply setting aside times during the day or week to fast or refrain from eating. Intermittent fasting is popular in a variety of forms, including

Scientists believe that when we stop eating for an extended period, our bodies go through a “metabolic switch,” in which the body shifts from using glucose for energy to fatty acids and their descendants’ molecules known as ketones (which are featured in the reasoning behind a ketogenic or “keto” diet).

According to Matthew Phillips, a neurologist at Waikato Hospital in New Zealand, the switch subjects our cells to a “mild bioenergetic challenge of food scarcity by staying put and focusing more on maintenance, stress tolerance, repair, and metabolic efficiency, rather than growth.”

What are the opinions of experts on intermittent fasting vs. Calorie restriction?

For scientists, the “success” of intermittent fasting over calorie restriction may look like improved insulin sensitivity and blood glucose control for diabetes management (indicators of a lower risk of heart disease), reduced Alzheimer’s disease symptoms, or an improvement in other brain function.

However, many human research compares intermittent fasting to calorie restriction, with the calories (both decreased from their usual diet) kept constant in both groups. Overall, these findings indicate that both calorie groups decrease body fat while improving blood pressure and cholesterol levels.

This suggests that intermittent fasting plus consuming fewer calories may be a better option than calorie restriction alone, simply because it is simpler for individuals to accomplish. One can only consume so much in such a short period.

However, proponents of IF argue that it has additional benefits besides weight loss: reduced insulin resistance, for example, and that even without weight loss, early time-restricted eating (only eating in the morning) was effective in lowering blood pressure, oxidative stress, and insulin resistance in prediabetic men in one study.

Even the man dubbed the “Godfather of Intermittent Fasting” believes that losing weight requires a calorie deficit.

“To lose weight, persons who are overweight must lower their calorie consumption unless they increase their activity and exercise,” Mark Mattson tells. Mattson is a neuroscience professor at the Johns Hopkins University School of Medicine.

“However, research we’ve been a part of… indicate that there are health advantages that go beyond this calorie restriction,” Mattson adds.

Other studies have revealed no significant difference: In a 2018 JAMA Open Network research that compared intermittent energy restriction to continuous calorie restriction, there was no advantage identified in glycemic control for patients with Type 2 diabetes. The fasters followed a two-day low-calorie diet followed by five days of an unrestricted normal diet, similar to the famous “5:2” diet, while the calorie restrictors ate 1,200 to 1,500 calories each day.

Another research, this time published in JAMA Internal Medicine in 2018, found that alternate-day fasting had no benefit over calorie restriction in terms of weight reduction or indicators of heart health in otherwise “healthy” people with obesity.

Meanwhile, research published in Science Translational Medicine looked particularly at whether fasting provides “nutritional benefits” in “lean individuals” when compared to daily calorie restriction, eventually investigating the concept of whether it is an effective strategy to lose weight. The study team discovered that alternate-day fasting was less beneficial, noting that fasting is “nothing special” when compared to regular diets.

This is not to say that intermittent fasting does not “work.” It implies that when it comes to decreasing fat mass and improving health indicators like blood pressure, cholesterol, and diabetes, the data is still inconclusive. And, if intermittent fasting is simpler to maintain, it may be a more fulfilling option to calorie tracking for some.

What’s the view of regular people on Intermittent fasting?

All it takes is a quick search on the internet to discover that when it comes to what “regular” people – as opposed to nutrition scientists – are searching for, intermittent fasting is mostly viewed as a technique to lose body fat.

r/intermittentfasting has almost 800,000 users on Reddit. Seven of the first 10 “hot” postings include “before and after” photographs – visual representations of people who lost weight.

On Twitter, the “top” 4.5 million tweets with the hashtag #IntermittentFasting are mostly food photographs, with a good number of body comparisons. And it’s apparent that intermittent fasters are frequently experimenting with a variety of different eating regimens, often at the same time: from #lowcarb to #keto to #paleo, yo-yo dieting looks to be alive and well.

However, from a therapeutic standpoint, knowing what one dietary habit accomplishes necessitates scientists testing it in isolation. Meanwhile, few studies have looked at what appears to be the core assumption of intermittent fasting: that it is not necessary to restrict or monitor calories, but rather to modify meal timing to observe benefits.

Ethan Wiess, a cardiologist, and researcher at the University of California, San Francisco, co-authored a 2020 study with a team of academics to figure it out. In it, two groups of participants ate what they were used to eating, but one group ate inside a time-restricted window of 12:00 p.m. to 8:00 p.m., while the other ate with no limitations across three meals.

Both groups shed a relatively little amount of weight — between.75 and 1.17 percent of body weight but there were no significant differences in weight reduction or other health indicators between the two groups.

“We didn’t want to do that because we believed [intermittent fasting] was possibly positioned as an intervention where you didn’t have to monitor calories or worry about what you ate,” Weiss adds. “All you had to do was think about when you ate.”

“I believe the data continues to indicate that in well-done big trials that last a reasonable period, the amount of benefit in weight and/or metabolic health is small, relative to other diets,” he adds. Weiss ceased intermittent fasting after the research.

Boiled Egg Diet-Can It Help In Weight Loss? | Is This Diet Sustainable? – Hear From Nutrition Expert

What Are Probiotics Side Effects?