Is DHT Causing Your Hair Loss? This Is What You Need To Know 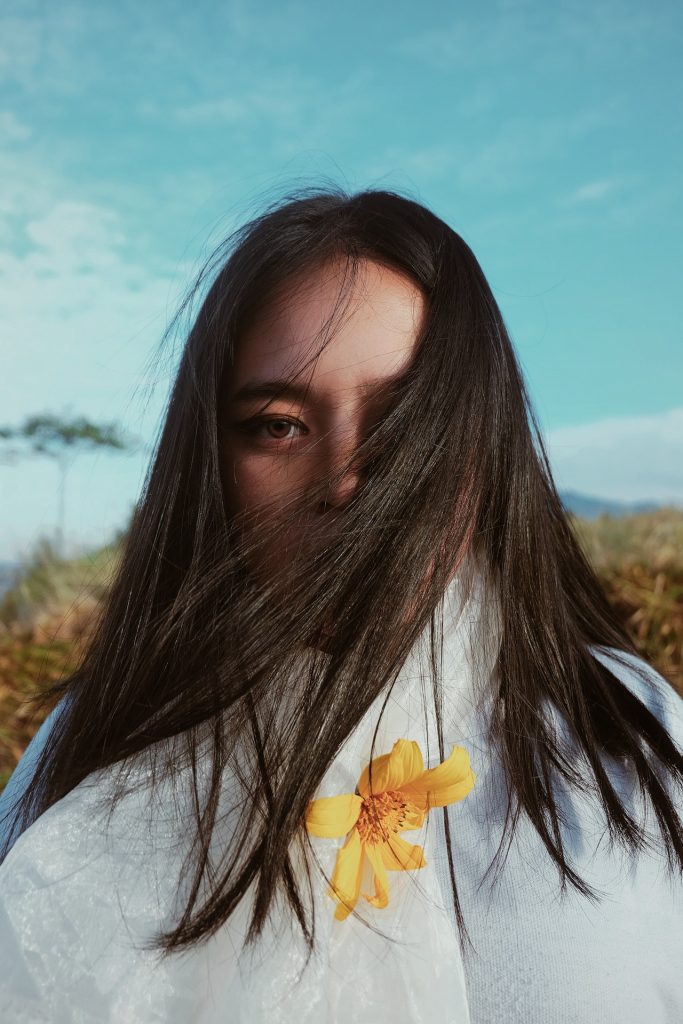 For both men and women, (excess) testosterone can be the cause of hair loss. Testosterone is an androgen that stimulates male characteristics such as a deepened voice, increased muscle mass, and increased body and facial hair. Dihydrotestosterone (DHT), is also an androgen — it’s one of the hormones behind male pattern baldness.

Both women and men can experience male pattern baldness, and can both have excess androgens that wreak havoc on the hair follicles.

But how does this all work? How can you stop hair loss caused by DHT? In this article, we’ll get into everything you need to know.

How does DHT cause hair loss?

DHT, at healthy levels, is perfectly normal. For men, DHT is pretty essential to their development. However, some have an overabundance of this androgen and some have a genetic DHT sensitivity predisposition.

About 10% of testosterone in all adults is converted into DHT.

Once DHT is converted and it’s freely available — DHT can bind to androgen receptors (such as the ones on your scalp.)

Some people’s hairline will not be affected by DHT, while others will have premature balding at a young age. This variation in severity comes down to genetics.

Can women get male pattern baldness?

Yes, but it’s not exactly the same.

For women, hair loss is generally diffuse (all over) while male pattern baldness causes thinning at both temples, the crown, and the hairline.

But both can be caused by excessive androgens.

Can you stop this type of hair loss?

The best treatment for DHT or androgen-related hair loss is to use DHT-reducing medication. These medications help to slow down hair loss and block the DHT from binding to receptors.

For both men and women, androgenic alopecia is best treated as soon as possible as hair follicles can be damaged by this condition.

There are two types of treatment:

How common is androgenic alopecia?

If you are experiencing hair loss, hair thinning, or a receding hairline — it might be due to androgen-related hair loss.

This type of hair loss can be treated with various types of medications but without treatment, it can progress to severe hair loss.