Fitness | Is It Wise To Use Ice Pack To Treat Injury? 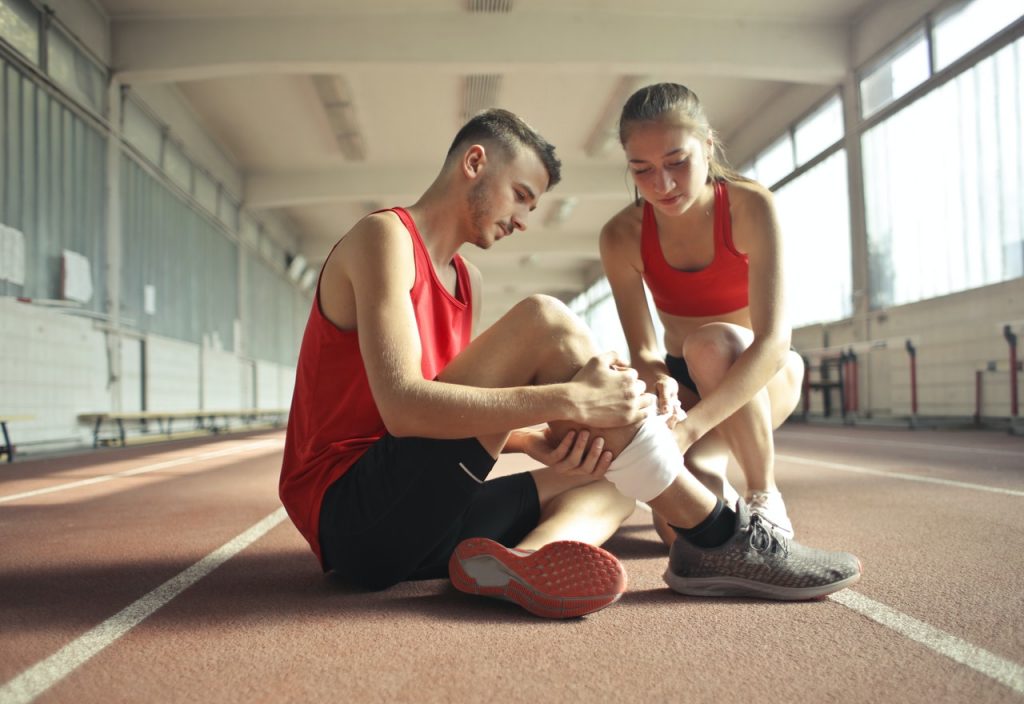 If you live an active lifestyle, chances are you keep a bag of frozen peas in your freezer in case you need to apply ice to aching muscles or damaged joints.

Applying ice to an acute injury or immersing the entire body in an ice bath after a strenuous workout or game is an age-old therapy advocated by physicians, physiotherapists, and sports therapists. However, according to new research, ice isn’t necessarily an athlete’s greatest friend.

Ice was traditionally thought to lower temperature and blood flow to injured or overworked muscles, which in turn moderated pain and inflammation of the soft tissue. There is less likelihood of subsequent damage and more possibility for faster recovery when there is less inflammation.

However, the findings of a few recent research indicate that icing methods may need to be changed and that repeated icing of fatigued, overworked muscles may have previously unanticipated effects.

According to Susan Kwiecien and Malachy McHugh in an article published in the European Journal of Applied Physiology, “there is a growing trend throughout the literature recommending against icing injuries so as not to delay or impair the regeneration or natural healing response that occurs following injury or exercise.”

When it comes to muscular strength and size, the microdamage caused by an intensive session of physical activity followed by a time of recuperation is an essential element of the healing process. By mitigating the injury with ice, strength increases may not be optimal. The same is true for injuries. Excessive chilling might cause healing to be slowed or impeded.

Much of the research and best methods for icing are based on outcomes from animal studies done in a laboratory — which rarely reflect the behaviours of the ordinary athlete or exerciser attempting to make that bag of peas work magic on their aches and pains.

“It is extremely improbable that the degree of intramuscular cooling produced by 20 minutes of ice-pack administration in rats would be replicated in humans,” they wrote.

Kwiecien and McHugh, from New York’s Nicholas Institute of Sports Medicine and Athletic Trauma, set out to examine the best available data to suggest scientifically sound guidelines to guide the use of ice after exercise or injury.

When they compared existing knowledge to current practices, they discovered that chilling is more significant than decreasing blood flow to the afflicted tissues. To be effective, ice’s cooling capabilities must penetrate well beyond the skin’s surface.

The objective is to reduce the temperature of the afflicted muscles or underlying wounded tissue, rather than simply the skin. Because activity causes muscles to heat up, post-exercise therapy may necessitate a more intensive cooling technique than ice following an injury.

When it comes to icing down an injury or aching muscles, anything that melts from a solid to a liquid promotes greater deep chilling than a gel pack — even if the gel pack will cool the skin faster than a bag of peas or ice.

Keep the peas, but skip the designed cold packs, which are more likely to frost your skin than to chill the sensitive tissue deep under the surface.

The good news about post-workout ice baths is that they aren’t worth the misery, because it generally takes more than 15 minutes to accomplish the level of muscle cooling required to generate benefits. And anybody who has ever attempted descending into an ice bath knows that it takes all you have to stay the course, much alone spend even more time combating this particular type of full-body torture.

Ice takes longer to work than the normal 15 minutes. According to research, ice should be performed regularly in short but frequent dosages in the 12 to 24 hours following an injury or training – a commitment that not every athlete is prepared to undertake. The same is true for ice baths, with repeated 10-minute sessions being more beneficial than a single immersion.

To summarise, when it comes to ice, it pays to be selective and strategic in its application. While the muscles require extra care or when trying to recover fast between games or workouts, icing can give pleasant comfort. Following an injury, the same deliberate method is used. Just don’t make ice a regular part of your recovery regimen unless you want to risk undoing some of your hard work.

Consider the bag of peas to be a temporary solution rather than a long-term plan.

Five to Ten Tips For Longevity in BJJ