7 Worst Consumables If You Have Trouble Sleeping 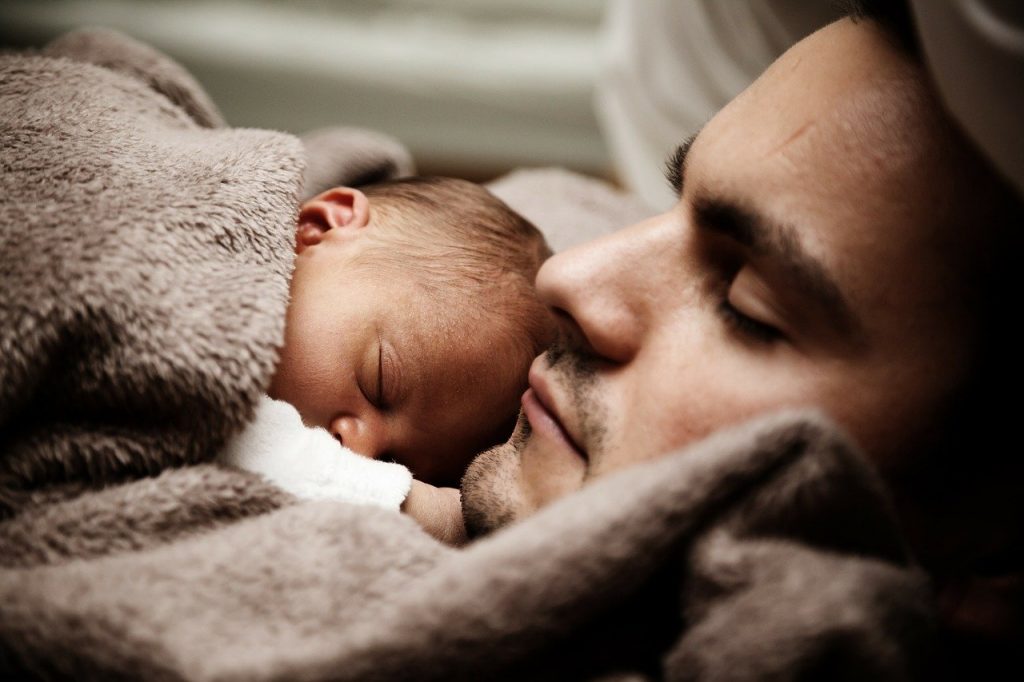 Foods are an integral part of life and they have every possible way to affect our body functions. Like other functionality, it affects sleep which doesn’t have any ill effects in the near term however it may have a deadly impact on health sleep disturbance is continued for a prolonged period

Insufficient sleep in case of sleep disorders causes various mental and physical changes to our body over time. It may cause obesity, metabolic syndromes, mood swings, loss of concentration, etc.

The quality and length of the sleep are majorly affected by the food consumption during dinner or immediately before the sleep. Moreover, some of the beverages may also harm sleep quality.

Here we will discuss different types of foods that negatively impact sleep quality if consumed before bedtime.

Some of the food which shouldn’t be consumed before bedtime to get longer and better sleep are discussed below:

Knowingly or unknowingly we consume caffeine through varieties of food and beverages which act as a stimulus against sleep. The half-life of caffeine is ~6 hours and its consumption in the latter part of the day/evening/night may impact sleep.

Some of the studies suggest that it boosts adrenalin and increases alertness but at the same time it may increase fatigue by stimulating the brain against its will. This may interfere with sleep quality.

Apart from caffeinated beverages, caffeine can also be present in over-the-counter and prescription drugs about which we may not be aware. Medicines such as pain killers, weight loss pills, diuretics, and cold medications contain caffeine.

The concentration of caffeine may vary from drug to drug however some drugs may have more caffeine than we generally consume through beverages. It can be enough to disrupt our sleep cycle.

Usually, this sort of scenario might not occur with prescription drugs however disruptive actions of over-the-counter drugs can’t be ruled out. It’s also advisable to consult medical experts before taking any medicine.

There is a misconception about the relationship between alcohol and sleep. We often believed that consuming alcohol before bedtime may result in better sleep however the reality is somewhat different.

Alcohol consumption before bedtime can easily nod you off but it will not help in offering deep and quality sleep. The sleep episodes will full of twists and turn and frequent wakeups.

The excess amount of liquid consumption also plays important role in sleep disruptions. It will make people wake up frequently at night for urination.

In addition to these, its excess consumption may also impact the health of the gastrointestinal and renal systems. Excess urinal discharge may also lead to nutrient deficiency.

There have been mixed results with the results of high carbohydrates with low fat and high fat with low carbohydrates. Studies have been correlated with slow-wave sleep (SWS) and rapid eye movement (REM) which produced favorable in one instance however unfavorable in other.

If you are not on a high-fat low-carb diet that the consumption of high-fat food at night may have digestive issues. Which may cause frequent sleep trips and may devoid an individual of deeper sleep.

Despite taking high-fat foods it may not yield any disruptions if the individual is on the ketogenic diet. Which trains our digestive system in the ketosis process.

The distribution of spices is very uneven across the globe. However, it is abundant in South-East Asia and has easy access to others due to globalization. The foods prepared in the South-Asian region are full of spices and served with an abundance of rice.

The unique combination of rice and spices helps in balancing the ill effects of spices on sleep. Heavy and spicy food may lead to severe sleep disorders is consumed for a longer period however rice consumption at night provides better and deeper sleep.

It is often observed that people use smoking as an excuse for stress busters, but they may be unaware of its negative impacts on the sleep cycle and its quality. Initially, it may be excused but with time it becomes a habit and very difficult to get rid of.

It should be avoided to smoke after dinner or just before bedtime. It contains nicotine which acts as stimulants against sleep. Some people have a habit of smoking at night which can create a serious impact on health due to sleep deprivation.

In addition to sleep deprivation, smoking can lead to many health conditions such as breathing disorders, lung cancer, increased risk of heart diseases and some of these are fatal.

Apart from the above-discussed food items for better sleep, some other food items may have similar effects on sleep if consumed before bedtime. Some of the food items are listed below:

The food consumed at dinner and before bedtime plays a very important role in the quality of sleep. If foods are consumed which are not conducive to sleep like coffee, tea and high-fat foods may have poor sleep and if continues for a longer time it may cause several health issues. People should be mindful of the food consumed before sleep however if the sleeping disorders continue it may be indicative of some serious illness and needs medical consultations. “Eat Healthy Sleep Healthy”.

Which of the following statements about stress management is true?

13 Daily Lifestyle Choices That Can Put Your Health At Risk

How to Work Out While Wearing a Mask