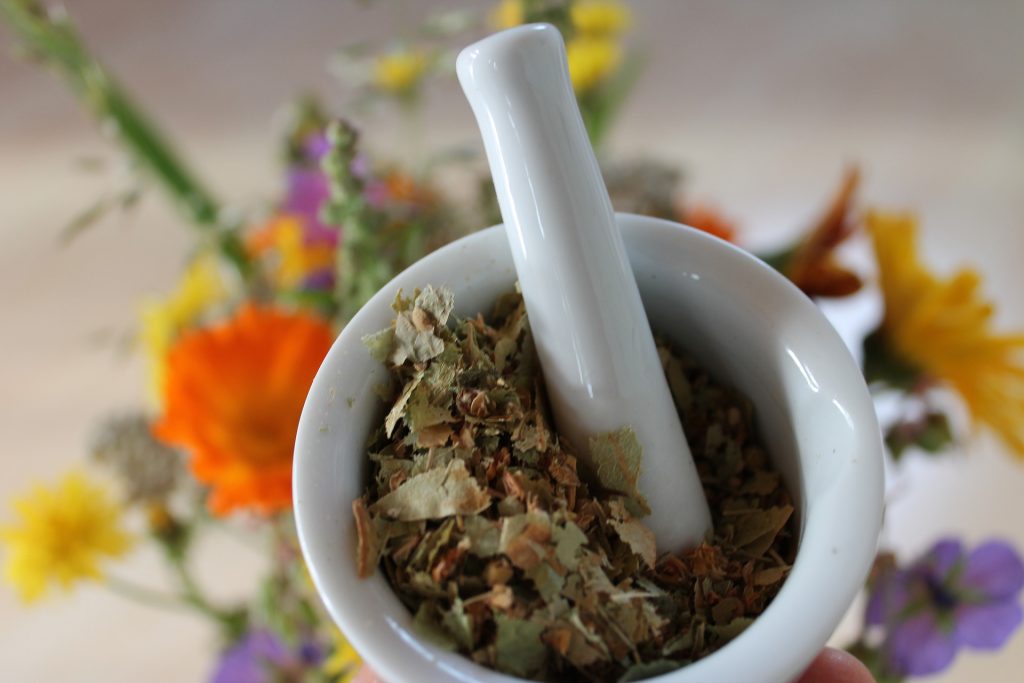 That’s right, there are real recipes for elixirs that retain their incredible powers to cure the human body of different diseases.

Most of us have the desire to look young and youthful for a longer period. After all, we don’t want to look old before our time. One thing is for certain, miraculous elixirs possessing magical abilities do exist, but they cannot be bought in a pharmacy. These ancient recipes are preserved to the present day and they will certainly help to rejuvenate your body.

Here are 5 ancient elixirs of youth and health that will help you look younger, gain energy, prevent disease and improve the quality of your life.

Elixir of the Old East

The Elixir of the Old East is a world-famous home remedy for weight loss. Prepare this syrup on your own and drink one tablespoon two times a day. The preparation of this natural elixir is very simple, so you will not have any problems with it.

How to prepare the elixir of the old east?

Mix 120 milliliters of lemon juice, 200 grams of home Acacia honey, and 40 ml of extra virgin olive oil. Keep the resulting syrup in the fridge and take one tablespoon every morning on an empty stomach. Children can consume one teaspoon.

There is a common tradition in Chinese medicine that dates back a thousand years: drinking cinnamon warming tea with fresh lemon juice and raw ginger. It helps relieve colds and flu, strengthens the body’s immune system, and improves digestion. After decades of drinking I have proven his words to be true, therefore I decided to share this knowledge with you.

How to prepare a Chinese remedy for Immunity?

At night before going to bed, in 200 milliliters of boiled water put two teaspoons of cinnamon and a large tablespoon of honey. Grate about one teaspoon of fresh ginger. Then, add three tablespoons of lemon juice and close the tray with a cup. After a half-hour drink half of this drink before going to bed, and the other half in the morning drink it on an empty stomach.

If you want natural health remedies, this recipe for garlic blood cleansing is a must-try. If you want to cleanse your blood, remove toxins and cholesterol from your body, it will be the ideal thing for you.

How to prepare an elixir for blood cleansing?

Crush 13 cloves of garlic in tiny pieces and mix them with 600 ml of white wine. Pour the liquid into a glass jar and keep it for three weeks in a place with a lot of sunlight and shake it regularly every day. After three weeks, strain the liquid and pour it into a glass bottle. Take three tablespoons a day, before each meal.

I‘ve found some truly fascinating facts about hibiscus tea. It has been around for the last 5,000 years and it’s still as popular as ever. It is a must-have drink in hot weather, but it can also be considered a delicacy. Surprisingly, the first evidence of this drink was discovered at the ruins of the ancient Egyptian civilization.

Ancient Egyptians often consumed Sudanese roses or hibiscus tea. This drink wasn’t popular without a reason. Hibiscus is extremely rich in antioxidants that protect the skin from aging. Hibiscus tea was the favorite tea of Cleopatra which she consumed for her soul and body.

Ancient Indian elixir is a very useful beverage that has long been used in India. This drink has a positive effect on the immune system, improves disease resistance, and leads to restoration of hormonal balance.

How to prepare an ancient Indian elixir?

To prepare this drink you will need one cup of goat’s milk, half a teaspoon of turmeric, three tablespoons of almond butter, two tablespoons of honey, and half a cup of water. Heat the milk and mix the remaining ingredients in it. Instead of almond, you can use olive oil, and the drink should be consumed in the morning on an empty stomach. This elixir for good health will affect your immune system.