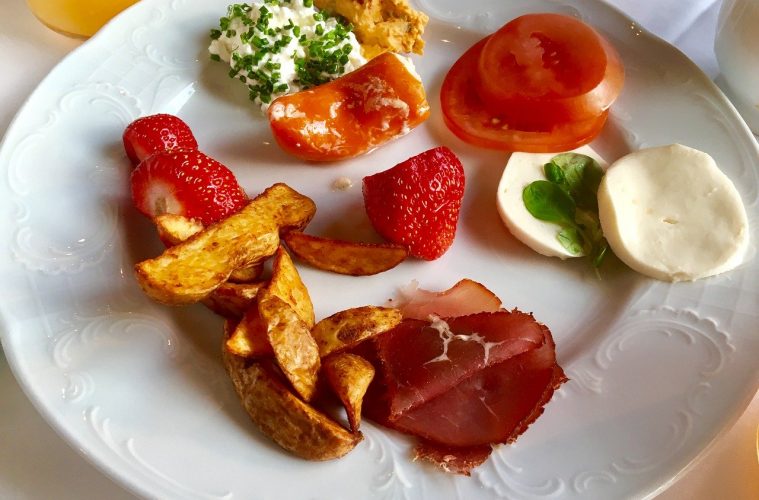 Why Phosphorous is Crucial to Human Health……?

It forms the integral part of cell membrane and cell nuclei and play important role in gene transcription. The role of phosphorous is multifunctional and it helps in metabolism of carbohydrates and fats, strong bone and teeth structure, gene transcription. However, its deficiency can be caused by renal failures.

Phosphorous works in association with calcium due to certain enzymes like vitamin D and maintain the strong bone structure and prevent from dental caries. It is closely associated with renal synthesis of calcitriol which depends upon the phosphorous supply. It also presents the cell nuclei which is responsible for the sortation of genetic information.

What is Phosphorous Deficiency?

Phosphorous deficiency leads to the health conditions like impaired bone mineralization, dental caries and in case of sever deficiency osteoporosis and osteomalacia. It also causes rickets in children.

The condition of phosphorous deficiency can be developed due to various factors. Some of the major cause have been illustrated below:

In addition to the major causes mentioned above, phosphorous deficiency can also be caused by the chronic alcoholism and diabetes.

The common symptoms of phosphorous deficiency include:

Health Risks due to Low Phosphorous

Phosphorous is the essential mineral present in body. It is mostly concentrated in bone and teeth over small quantity of phosphorous is evenly distributed throughout the body.

Ideally, we don’t require any precautions before the teat however, we should stop any sort of medications which might interfere with the concentrations of phosphorous in the body.

It is often said that “Prevention is better than Cure” and indeed this is very much true with reference to micronutrient deficiencies. Phosphorous deficiency can be prevented through consumption of Phosphorous rich diet.

Phosphorous is essential for maintain the internal structure of bone, teeth and cells and it play various role in providing healthy body. It sis found in the core of the nuclei and responsible for carrying genetic transcripts. It works in association with other vitamins and minerals to ensure the integrity of bone and cells.

Although Phosphorous deficiency has several ill effects, it can be treated with the right consultation and medical supplements as prescribed by medical experts however, high concentration of phosphorous may be deadly. The best possible way to avoid these complications by consuming adequate amount of Phosphorous as per RDA through various Phosphorous rich diet.