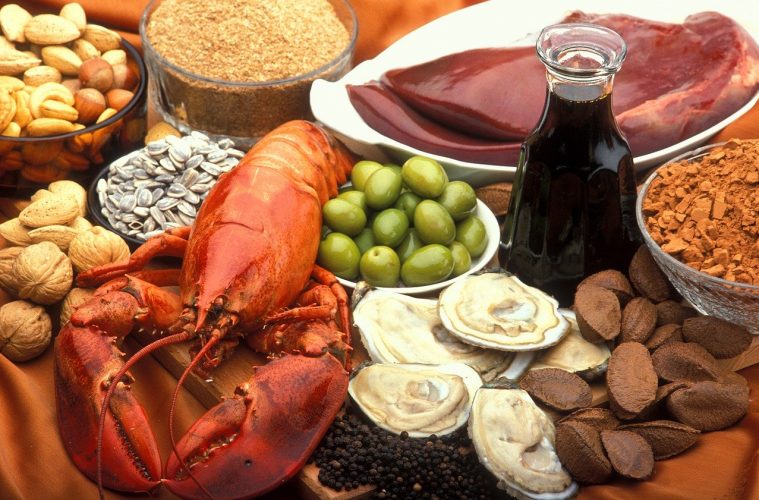 Why Copper is Essential for Human Health……?

Copper and its benefits have been recorded throughout the past and even now we prefer to drink water from copper utensils. It is a naturally occurring element which is essential for development and functioning of the body. Copper is a trace mineral which is heavily involved in the oxidation process of the body. The presence of copper deficiency is very common, and it can occur in different forms like anaemia, neutropenia, myelopathy, neuropathy and genetic disorders like Menkes.

Copper is present is in proteins and almost all the body copper is associated with proteins. Adequacy of copper concentration in body is required for the proper functioning of other vitamins like B12 and minerals such as zinc and iron.

Copper deficiency may lead to connective tissues issues, impaired bone calcification, myelopathy and neuropathy. These health conditions are mainly due to acquired deficiency however, inherited deficiency is caused by the Menkes a rare form of genetic disorder.

What is Copper Deficiency?

Another form of copper deficiency is inherited deficiency which is caused by Menkes. It occurs in male infants who inherit mutant X-linked gene. It is very rare, and the possibility of its occurrence is 1 in 250,000 live births.

The condition of copper deficiency can be developed due to various factors. Some of the major cause have been illustrated below:

The common symptoms of Copper deficiency include:

Health Risks due to Low Copper

Some other health risk associated with copper deficiencies are impaired bone calcification, enzootic ataxia, hyper flexibility of the joints and fragility of the veins in newborns, increased risk of atherosclerosis and impaired bone marrow.

Copper is the trace mineral present in body. It is mainly available as cofactor with several proteins. The blood test of copper involves the measurement of copper binding protein ceruloplasmin.

It is often said that “Prevention is better than Cure” and indeed this is very much true with reference to micronutrient deficiencies. Copper deficiency can be prevented through consumption of Copper rich diet.

Copper is essential trace mineral require to performs multifactorial roles for the proper function of the body. It acts as cofactor for several proteins responsible for proper structure & function of nervous system and enzymes responsible for absorption of other essential minerals in the body.  Copper deficiency causes one of the rare and deadliest genetic disorder Menkes.

Although Copper deficiency has several ill effects, it can be treated with the right consultation and medical supplements as prescribed by medical experts however, high concentration of copper may be deadly. The best possible way to avoid these complications by consuming adequate amount of Copper as per RDA through various Copper rich diet.