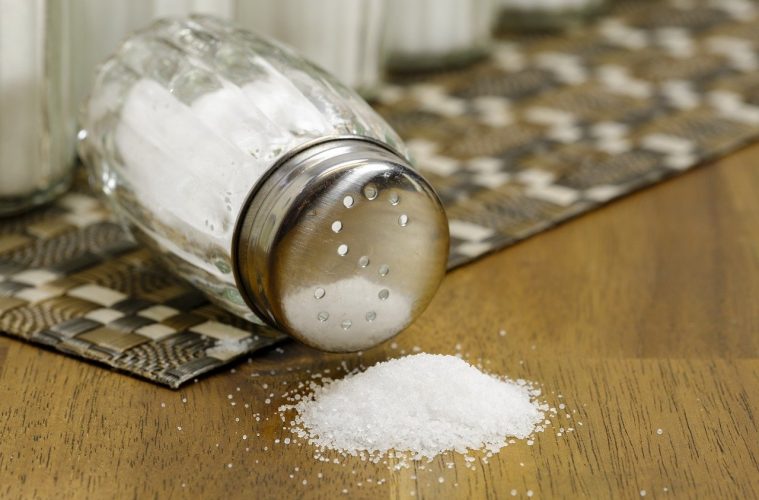 Sodium is most vital electrolyte in our body along with magnesium, chloride and potassium. It acts as neurotransmitters and transports signals from brain to different parts of the body. Sodium affects the water retention capacity in human body. Sodium deficiency can cause several health conditions that may be fatal in long term deficiency.

What is Sodium Deficiency?

Sodium deficiency is the health condition caused by long-term inadequacy of sodium in human body. It may be caused by inadequate intake of sodium rich diet or presence of pre-existing health issues like GI disorders, renal failure, CVD, cirrhosis and use of diuretics (1).

Sodium play very important role in maintaining fluid balance and blood pressure. It also acts as important electrolyte and responsible for transmitting signals from brain to different part of the body.

The condition of hyponatremia can be developed due to various factors. Some of the major cause have been illustrated below:

The common symptoms of sodium deficiency include:

The symptoms of severe sodium deficiency:

Sodium is very abundant in our body. However, most of the content are found in cells and bone and very small quantity of sodium is present in the blood. Electrolyte blood test is used to do sodium profiling in our body.

If you have health conditions which may cause deficiency, doctors me advise for electrolyte, urine and imaging in extreme cases.

It is often said that “Prevention is better than Cure” and indeed this is very much true with reference to micronutrient deficiencies. Sodium deficiency can be prevented through consumption of sodium rich diet.

Sodium is very important minerals which is necessary for maintaining muscle and brain health. Hyponatremia have several ill effects like coma and brain dysfunction which makes it the most important electrolyte in our system.

Although sodium deficiency has several ill effects, it can be reverted with the right consultation and medical supplements as prescribed by doctors. The best possible way to avoid these complications by consuming adequate amount of sodium as per RDA through various sodium rich diet.