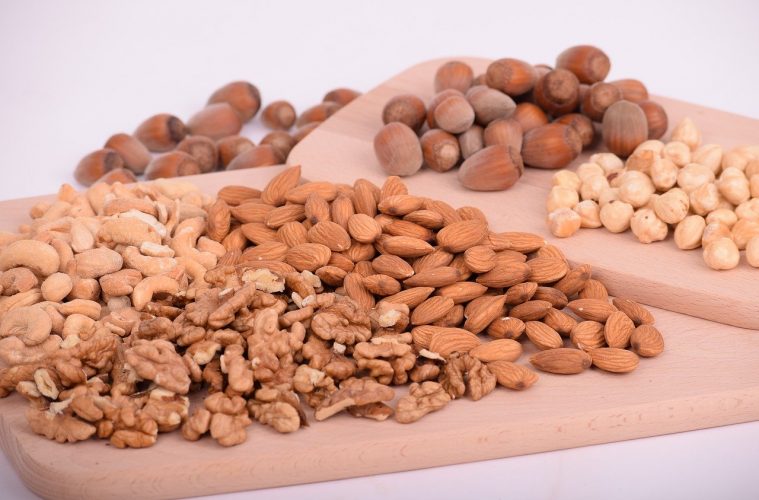 Manganese is naturally occurring element which is essential for the proper function of the body. The impact of magnesium deficiency is far less than the high dosages of manganese. It causes manganese toxicity. Manganese in and important cofactor of several enzymes present in our body. The most important enzymes associated with manganese is manganese superoxide dismutase. It is mostly present in bone, liver, pancreas and kidney cells.

Manganese is the essential trace mineral required for the proper functioning of the cells and tissues. In cells it is stored in mitochondria and forms the mitochondrial and cell membrane. It regulates the digestion of carbohydrates, fats and protein to release energy.

Manganese plays very important role in bone growth & development, enhancing immunity and would healing. It also known to expel free radical which are harmful to the body.

What is Manganese Deficiency?

The condition of manganese deficiency can be developed due to various factors. Some of the major cause have been illustrated below:

The common symptoms of Manganese deficiency include:

Health Risks due to Low Manganese

Manganese is the trace mineral present in very small quantity in blood and abundant in bone, liver, pancreas and kidney cells. Blood test is required to ascertain the amount of Manganese in in our blood.

It is often said that “Prevention is better than Cure” and indeed this is very much true with reference to micronutrient deficiencies. Manganese deficiency can be prevented through consumption of Manganese rich diet.

Manganese is essential micronutrient require to performs several functions for the proper function of the body.  Its major role is in the metabolism of carbohydrates, fats and protein, maintains the proper growth and development of the bones. It is essential for the boosting of immunity and prevents from impaired wound healing.

Although Manganese deficiency has several ill effects, it can be treated with the right consultation and medical supplements as prescribed by medical experts however, high concentration of manganese may be deadly. The best possible way to avoid these complications by consuming adequate amount of Manganese as per RDA through various Manganese rich diet.