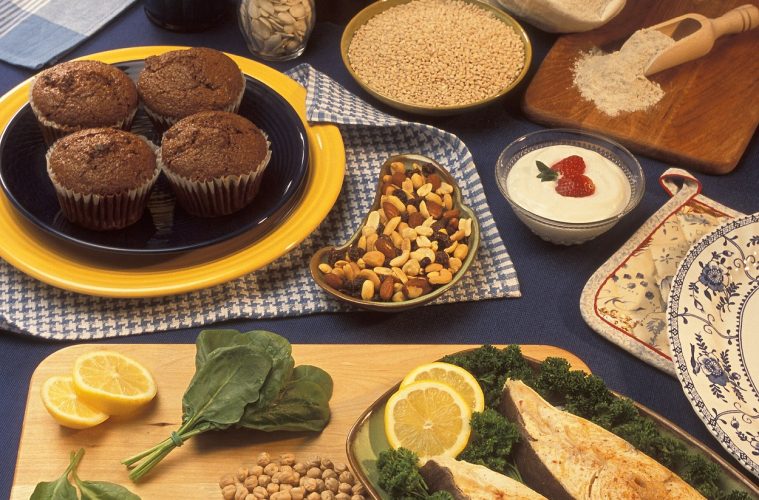 Magnesium forms the part of electrolyte in our body along with sodium, chloride and potassium. It participates in more than 300 metabolic and biochemical processes in the body. Magnesium deficiency can cause several health conditions that may be fatal in long term deficiency.

What is Magnesium Deficiency?

Magnesium deficiency is the health condition caused by long-term inadequacy of magnesium in human body. It may be caused by inadequate intake of magnesium rich diet or presence of pre-existing health issues like GI disorders.

The condition of hypomagnesemia can be developed due to various factors. Some of the major cause have been illustrated below:

The common symptoms of magnesium deficiency include:

The symptoms of severe magnesium deficiency include:

Magnesium is very abundant in our body. However, most of the content are found in cells and bone and very small quantity of magnesium is present in the blood. Magnesium blood test is used to do magnesium profiling in our body.

If you have health conditions which may cause deficiency, doctors me advise for serum magnesium tests. Pregnant women must go for magnesium blood test as magnesium deficiency may cause preeclampsia, a serious form of high blood pressure that affects pregnant women.

It is often said that “Prevention is better than Cure” and indeed this is very much true with reference to micronutrient deficiencies. Magnesium deficiency can be prevented through consumption of magnesium healthy diet.

Magnesium is very important minerals which takes parts in more than 300 metabolic processes. It is the important electrolyte in our body in addition to sodium, potassium and chloride. Hypomagnesemia controls muscles, nerves and heart.

Although magnesium deficiency has several ill effects, it can be reverted with the right consultation and medical supplements as prescribed by doctors. The best possible way to avoid these complications by consuming adequate amount of magnesium as per RDA through various magnesium rich diet.