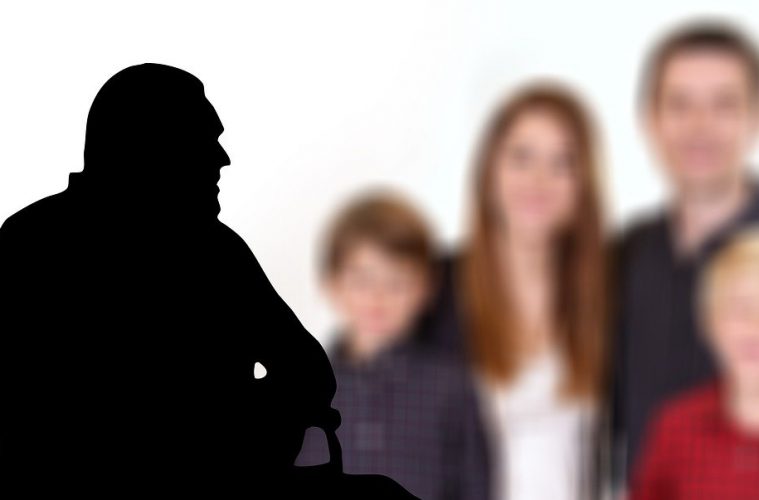 Dementia is a broad concept that encompasses several problems such as memory loss and other cognitive difficulties that greatly hinder daily life.

It can occur in different ways, such as vascular dementia, Parkinson’s disease, and Huntington’s disease. The most prevalent form that happens in between 60-80 percent of cases is Alzheimer’s disease. Dementia is progressive if the cause of the condition can’t be treated. Its most common symptoms include apathy, depression, and difficulty in recalling recent events, conversations, and names.

Some of the risk factors which may trigger dementia could be:

What are the ways to reduce the risk of dementia……?

The risk factors which might play important role in neurological disorders if not addressed at the beginning. There are varieties of ways which could have positive impact in curbing neuro degenerations however it will only be successful if practiced at the beginning.

Some of the pathways to reduce the risk of dementia are discussed below:

Smoking does significant damage to the body, including the brain. According to reports, frequent smokers are at a 45 per cent greater risk of developing Alzheimer’s relative to non-smokers and ex-smokers. Therefore, we firmly advise you to stop this unhealthy habit.

Prolonged smoking also affects vascular and metabolic health which is precursor to dementia. Additionally, smoking is major cause of lungs cancer among the global population.

In our current lifestyle the place of physical activity is at the bottom on our priority list. You should increase the flow of blood and the beating of the heart to improve the vascular system. Therefore, exercise frequently to avoid a variety of chronic health issues, at least half an hour a day.

Vitamin B and its constituents are water soluble and can be easily expelled from the body by means of excessive urination in case of renal disorders, diabetes and excessive alcohol intake. Neither vitamin B deficiency nor its surplus is good for vascular health.

B vitamins minimize the levels of a molecule known as homocysteine or HC that damages the vascular system. High levels increase the risk of strokes, heart attacks, and other vascular problems. Increase the consumption of complex B vitamins to reduce age-related cognitive decline.

Researchers have found a correlation between decreased vitamin D levels and cognitive impairment, contributing to symptoms of dementia. The use of vitamin D supplements thus avoids processes that lead to dementia and Alzheimer’s disease.

Vitamin D is mainly responsible for the bone and metabolic health, it controls the absorption of calcium and other essential vitamins and minerals such as Na, K, Cl, Mg which acts as neurotransmitters.

The sun is the best source of this vitamin, but supplements can also be used, particularly in the winter when sun exposure is reduced.

It is often stated that if we don’t use brain it may get rusted and it is very true as observed in several research studies which claims that active brain have lower risk of dementia than the idle one as the case in old age people.

Researchers also found that the development of signs of dementia is postponed by 5 years by being bilingual relative to elderly people who speak only one language.

They say the brain gains a lot if you question it. Experts have also found that crossword puzzles often prolong the start of memory loss by 2.5 years.

Though every part of the body is equally important however the role of brain is incredible as it facilitates the functionality of other cells, tissues and organs. It controls every single activity with the help of neurotransmitters.

Driving, riding, sports, travelling and other activities which involve mechanics have potential to injure head and in turn brain in severe case. However proper awareness and safety gear will act as protective cloak against any accidental injury.

If you’re riding a bike, you can wear a helmet or, in the case of water or winter sports, always protect your head to avoid head injury and brain damage.

The presence of alcohol in the body controls the alertness, decision making and processing capacity of the brain. The prolonged case of drinking often leads to impaired decision-making capacity and memory loss.

Excessive alcohol use poses a risk of dementia, so you can monitor it to avoid different health conditions, including dementia.

The excessive alcohol consumption leads to large volume discharge and hence results in removal of water-soluble vitamins and essential minerals such as Na, K, Cl and Mg. It acts as neurotransmitters and responsible for transferring signals between brain and cells.

You should keep track of your weight, blood pressure, and cholesterol levels. One of the key predictors of dementia is cardiovascular and metabolic health, because you need to have a healthy body in order to have a healthy mind.

You can effectively prevent the negative effects of loneliness by communicating with others on a regular basis. You should take a walk-in nature with a friend, or at least speak to a few friends or family on a regular basis to avoid serious health problems. Doctors still maintain that learning new things improves the wellbeing of the brain.

In general dementia and other neurodegenerative disorders occurs in old age however  some the factors result due to our lifestyle might accentuates the risk of these disorders. It is very dangerous, but it kills the patients slowly and make then live like hell. Some of the practices which might have positive results in slowing down or prevention in early stage but it’s not going to sure the severe case of disorders. “Stay Fit, Stay Healthy”.